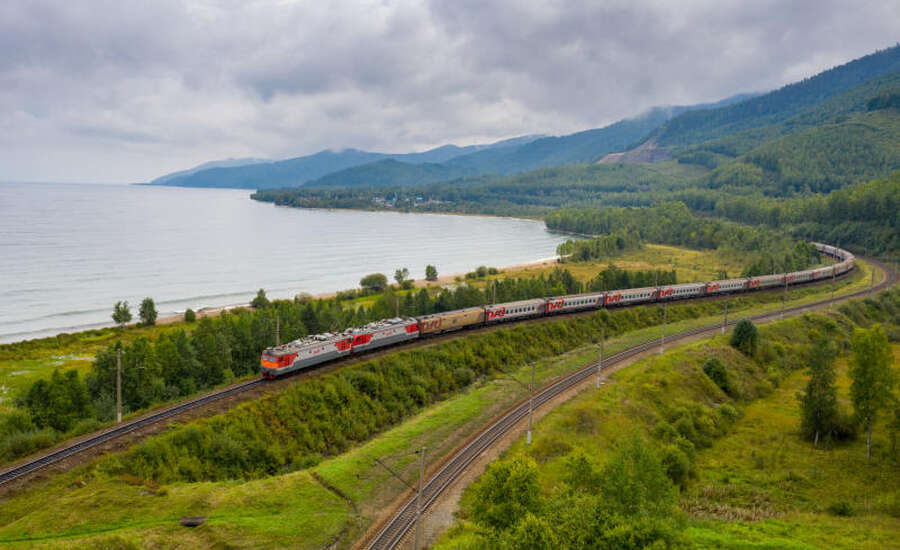 Which carriage class on the Rossiya train is best for you?

The Rossiya Train covers the world’s longest passenger train route, the Trans-Siberian Railway. While on a journey aboard this famous service, passengers will cross the entire length of Russia from Moscow to Vladivostok, see the towns and cities along the way, and experience the full breadth of Russia’s landscape – all from the comfort of their train carriage. Those wishing to travel on board the Rossiya may select from a variety of carriage classes depending on their preferences. Which classes are available, what is each class equipped with, and which services can you expect in each?

What kind of train is Rossiya?

As a branded (firmenny) train, Rossiya provides modern and clean facilities and high-quality services. Every train is equipped with heating, air conditioning, toilets, hot drink facilities, a kiosk with souvenirs, and a restaurant car. Regardless of seat class, all beds are proper flat sleeping bunks. The carriages are divided into three classes: 1st, 2nd and 3rd. When deciding your carriage class, aside from price, you should factor in how long you plan to spend on the train, which amenities you expect, and the level of privacy you require. 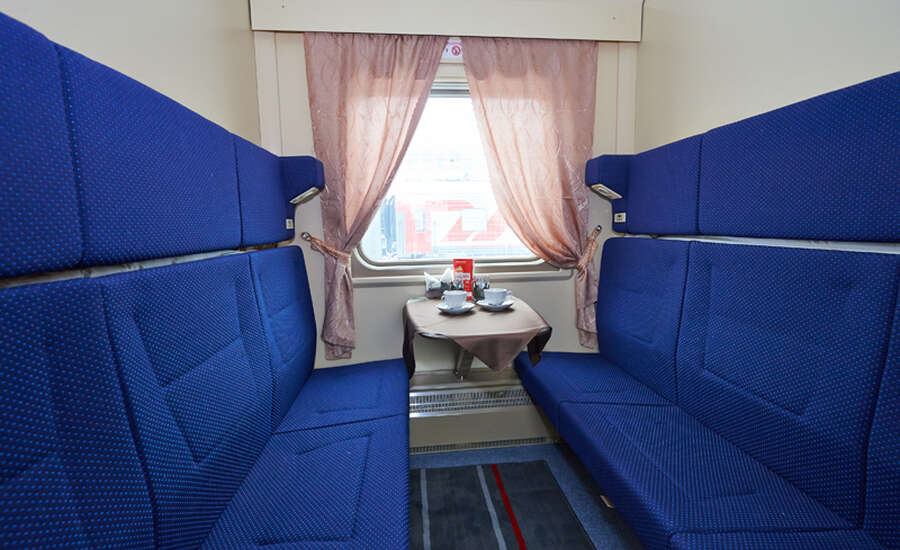 Each Rossiya train has one first class carriage. First class compartments contain two beds, a television, folding table, and one 220v socket. As part of their ticket price, first class passengers receive their choice of one breakfast or dinner, as well as free hot drinks. Bedding, towels and slippers are provided, as are a wash kit, travel set, and daily newspapers. Access to the compartment is by key-card, and each compartment is equipped with a button to call the train staff. Compartments can be booked for two passengers or for a solo traveller. Whilst first-class carriages on some other train services are equipped with showers and private toilets, first class on Rossiya is not. Regardless, first class is the most comfortable way to travel and affords a higher level of privacy than the other classes. It is worth considering if you plan to spend many consecutive days on the train. 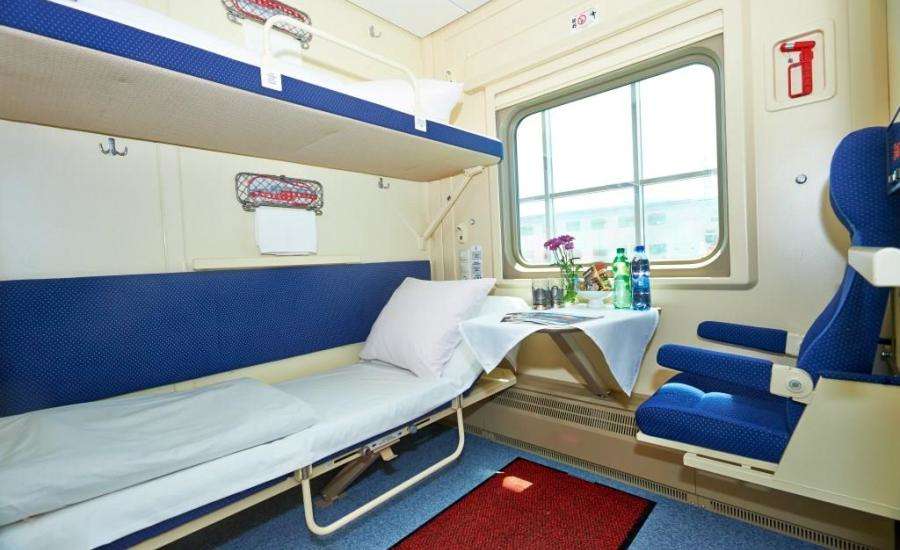 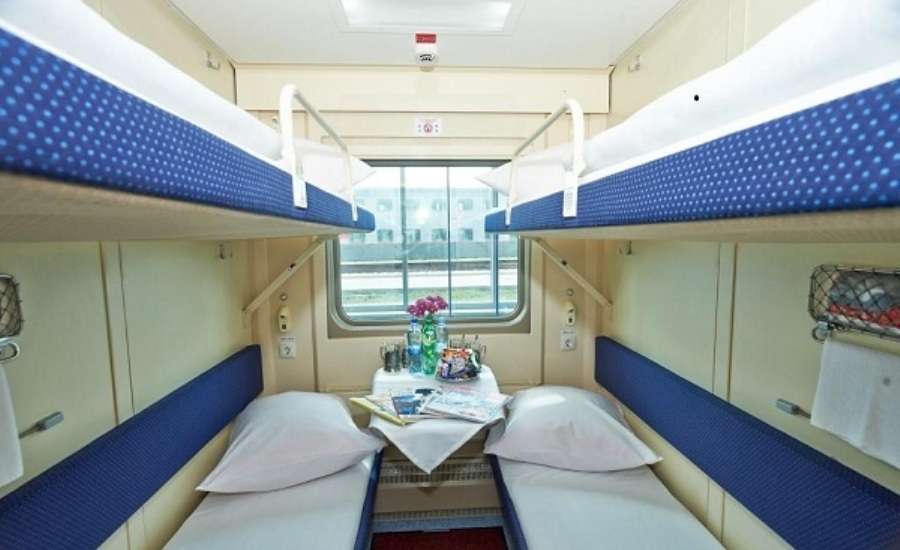 There are five second class carriages in each train. Commonly known as kupe carriages, each compartment contains two upper and two lower bunks, a folding table in between, television, and one power socket. As with first class, kupe compartments are accessed via a key card and have a button to call the train attendants. Included in the second class ticket price is one cold meal, bed linen, a travel set and newspapers. Most Western travellers opt to travel by second class, as it provides more privacy and security and is half the price of a first class ticket. It is ideal for those travelling in small groups, or for couples or single travellers who don’t mind sharing, and is a perfectly comfortable option for spending a few days onboard. 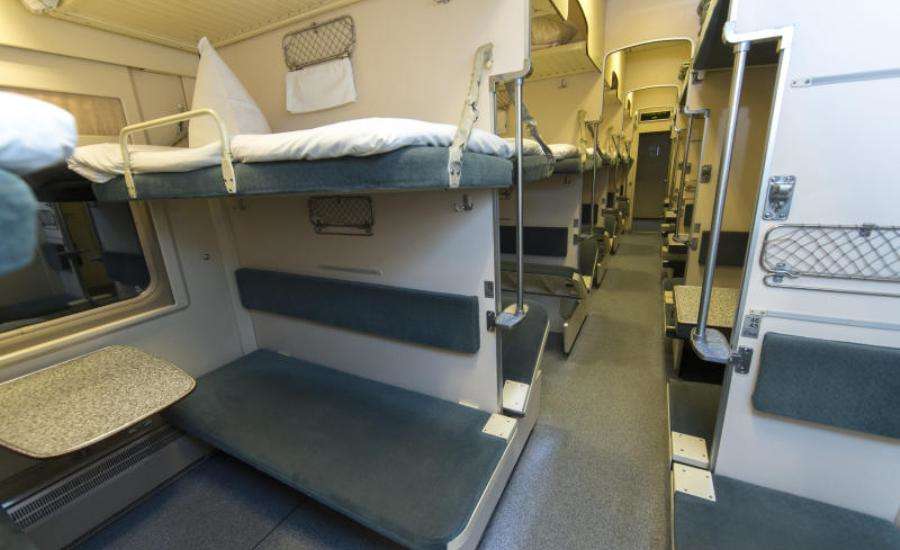 Rossiya trains contain two third class carriages. There are no separate compartments and open-plan rows of bunks line each carriage. Other than bed linen, no other amenities are included in the third class ticket price, but newspapers and meals can be purchased in the restaurant car or at stations along the way. Third class is ideal for those travelling on a budget who want to get to know their fellow passengers and maybe practice some Russian! Generally, it is not a popular choice among Western travellers spending a number of nights on the train, nor is it the best option for those who prefer privacy and quiet. However, if you are only spending one night aboard the Rossiya, platzkart may prove an interesting and unique experience!