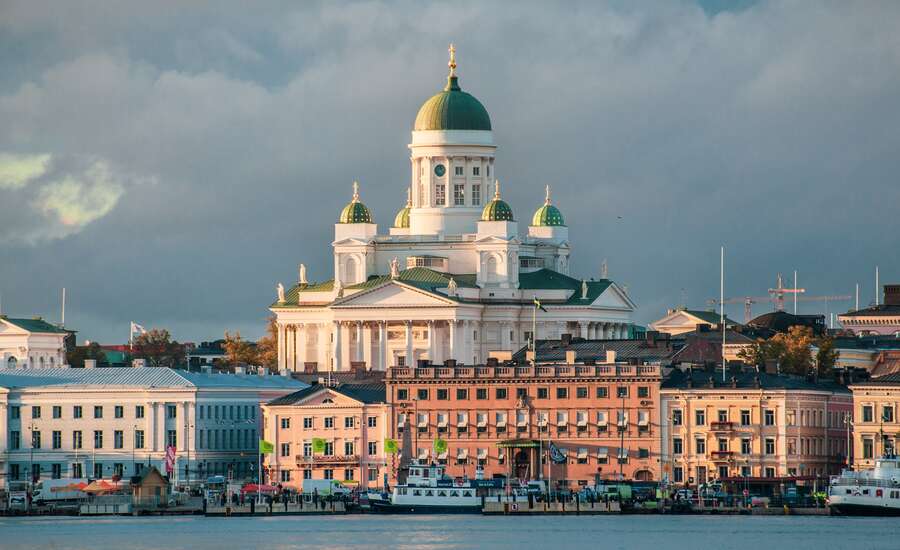 Photo by Tapio Haaja on Unsplash

What is the best way to travel between Helsinki and St Petersburg?

St Petersburg’s location on the Gulf of Finland is ideal for those who want to combine visits to different cities during their trip - within a matter of hours, travellers can reach the Baltics and Scandinavia. One popular destination within close proximity to St Petersburg is Helsinki, the capital city of Finland. There are transport options between the two capitals to suit all preferences - whether you’d like to sail through the sunset during White Nights, sleep in style aboard the luxurious Lev Tolstoy train, whizz between the two cities on high speed rail, or even hop on a coach and save some money. So, what’s the best option? 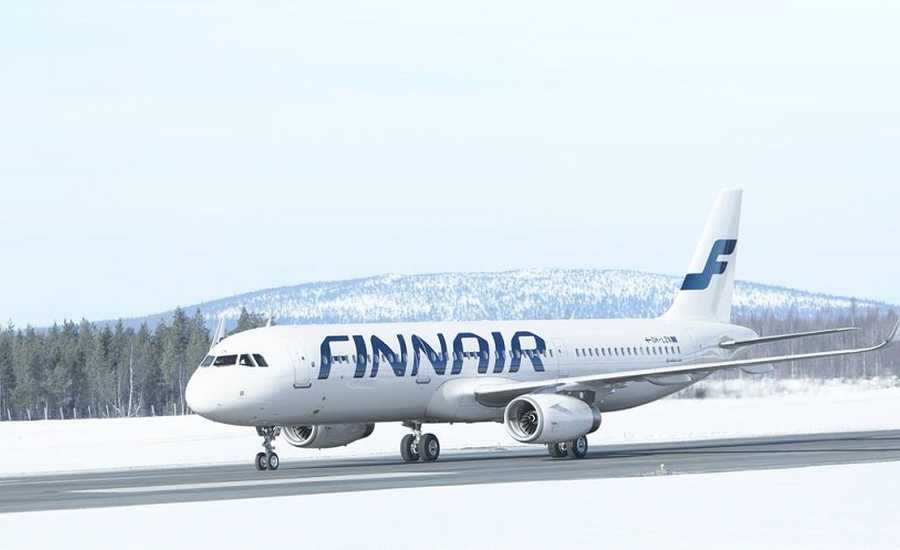 Travelling by plane from Helsinki to St Petersburg takes less than one hour. There are 3 direct flights per day, and Finnair is the most popular airline to fly with between the two capitals.
St Petersburg’s Pulkovo Airport is accessible by metro and bus taking approximately 1 hour from the city centre, or around 40 minutes by taxi. Helsinki’s Vantaa Airport is accessible by train or taxi, both of which take around 30-40 minutes. The 55 minute flight time may seem attractive, yet travel time on each end can add a significant portion of time to your journey, plus the 2 hours you must arrive in advance to the airport.
The cheapest one-way flight in the spring months will set you back $70, and flights during peak tourist season, even when booked months in advance, are nearer to $130. However, a 23kg piece of hold-luggage is included in each ticket price, and it’s worth bearing in mind that the price of a return trip in the summer months is the same as a one-way journey. 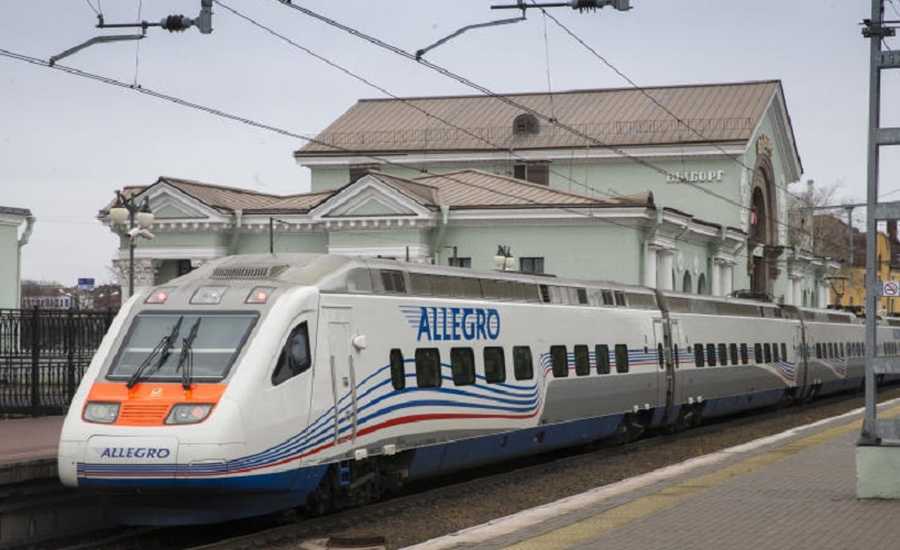 The quickest, most comfortable, and most hassle-free way of travelling between Helsinki and St Petersburg is certainly by train. Travellers will quickly and easily board their train in the city centre, get a chance to enjoy the beautiful Russian and Scandinavian countryside passing by, and arrive right in the centre ready to explore.
5 departures per day from each city will fit around any timetable, whether you would prefer to set off at the crack of dawn or arrive just in time for bed. The journey takes 3 hours and 30 minutes, and border checks are carried out during the journey.
There are a number of different trains which can be booked based on your preference.
Those looking for a more special journey can travel on the branded train named after Lev Tolstoy - an overnight service travelling between Moscow and Helsinki via St Petersburg, the last leg has a journey time of 6 hours and 30 minutes. Each train has special interior design in the style of imperial Russian decor, and highly luxurious compartments can be booked. The Lev Tolstoy travels between Helsinki Central Station and St Petersburg’s Moscow Station.
Alternatively, passengers can travel on the Allegro - a high-speed rail route between St Petersburg and Helsinki which has been operating since 2010, and is popular with businessmen and tourists alike. This modern and smart train is equipped with power sockets, luggage storage, refreshments and entertainment. With a journey time of less than 3 hours and 30 minutes (including the border crossing) your journey will fly by. Allegro runs between St Petersburg Finland Station and Helsinki Central Station.
Train travel can be relatively economical: Allegro tickets start from $49 for economy and $87 for business class; Lev Tolstoy tickets start from $64 for second class, $91 for first class, and $148 for VIP.
Train tickets are available three months in advance but can also be pre-ordered. Pre-ordered Allegro tickets come at a flat rate of $74 for economy and $135 for business class; Lev Tolstoy tickets cost $72 for second class, $103 for first class, and $172 for VIP. Pre-order tickets are secured with a deposit of $20, and the remaining balance is paid upon general ticket release.
For more information about the different train types available when travelling in Russia, check out our article. Visit the Russian Rail website for more details of what’s on board the Lev Tolstoy and Allegro. For tickets, schedules and information, visit Russian Rail.

Please be aware that those travelling on a newly introduced e-visa may not travel from Helsinki to St Petersburg via train. 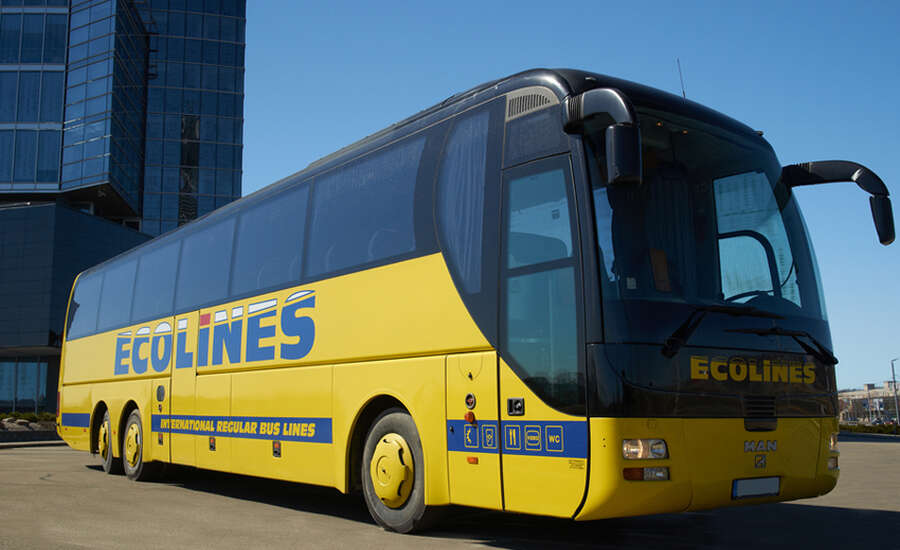 A number of companies provide bus routes between Helsinki and St Petersburg, ideal for those on a budget who don’t mind a longer journey. Buses have a much wider scope of departure and arrival points, and there are dozens of services per day.
The journey can range from 6 - 9 hours depending on traffic and the size of the bus: at the border, all passengers must exit the bus, proceed to border control and cross the border by foot, so those travelling on a minibus will depart quicker than those on a coach.
Coach companies such as Lux Express or Ecolines provide the most comfortable and tourist-friendly option. There are plenty of amenities on board such as tea and coffee, WiFi, sockets, air conditioning, on-board toilets, and even business class. Lux Express and Ecolines run multiple times a day between the Helsinki bus station and St Petersburg bus station.
Alternatively, travelling by minibus with Skandinavia TK is quicker and more convenient, with more daily departures and the ability to be dropped at your address of choice. Routes run between Helsinki ferry terminals, airport, and bus station, and the St Petersburg city centre. However, there are no on-board amenities and passengers may feel more comfortable with some knowledge of Russian.
On websites such as Infobus, travellers can view a full bus timetable and check which company each service is run by.
Prices generally range between $15 - $30 for both coach and minibus tickets. 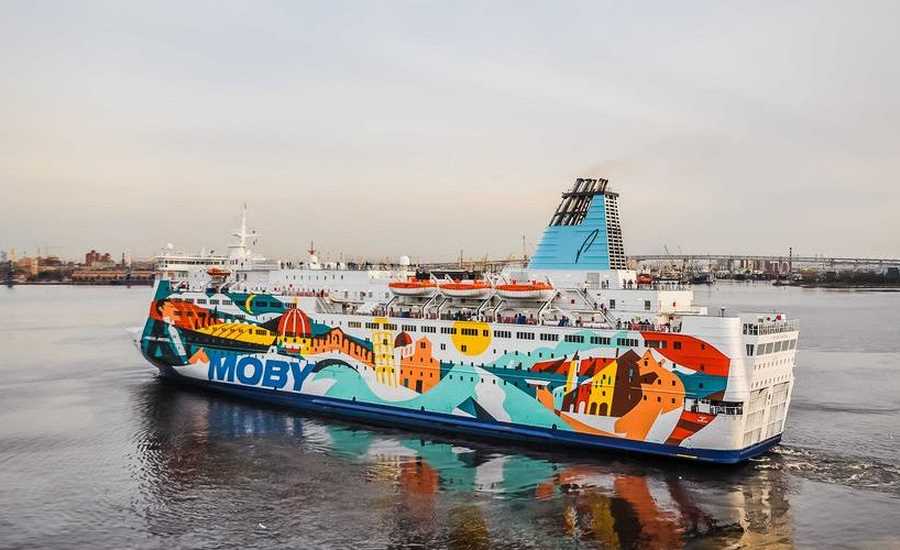 For something a little more exciting, why not travel by ferry? St Petersburg and Helsinki both lie on the Gulf of Finland, and a journey on the St Peter Line ferry will take as little as 13 hours. With convenient evening departures, passengers can enjoy dinner and a good night’s sleep before waking up to explore a new city.
The Princess Anastasia service sails between the St Petersburg Sea Port on Vasilievsky Island and the Helsinki West Terminal. On board, passengers are treated to a range of restaurants and bars, a casino, cinema and even a spa. Moby SPL, the St Peter Line’s parent company, can arrange St Petersburg city tours and accommodation through their partner hotels.
There are a variety of cabins available, ranging from basic rooms to luxurious and spacious suites. A basic cabin for two can cost as little as $60, and even during the famed White Nights passengers can still set sail for less than $100 for two. Alternatively, those on a budget can buy deck tickets - you will not have a cabin, but a place in the deck lounge instead.
Prices and schedules can be found on this site, and general information about the trip can be found here.

Travellers visiting St Petersburg via ferry can stay for up to 72 hrs visa free, provided their accommodation has been arranged by the ferry company and they visit the city as part of organised excursion groups.