What kind of services to expect onboard a Russian train 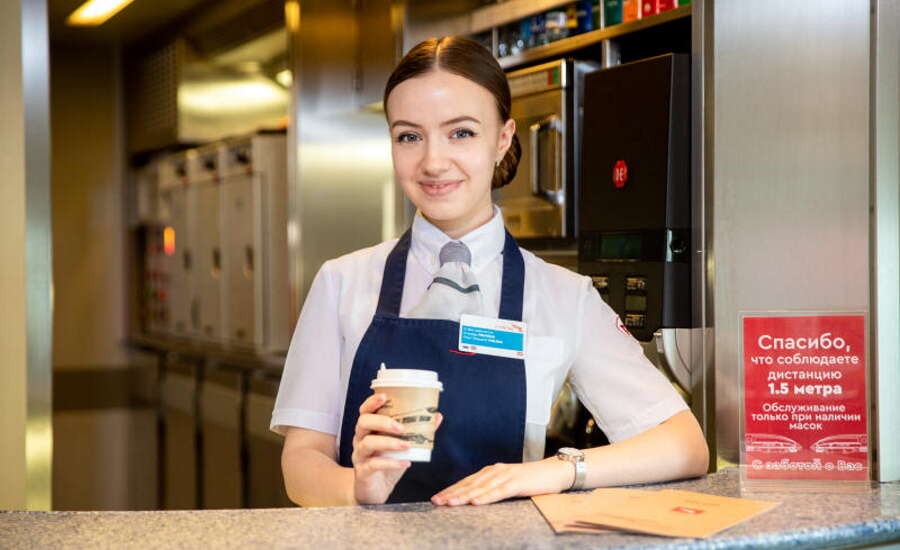 If your holiday to Russia will include a train journey, then knowing what services to expect on board will help you to properly prepare and pack for your trip. This is especially crucial for long-distance trains like the Trans-Siberian (a multi-day journey with inadequate food or toiletries does not make for a fun holiday) and is also helpful for a high-speed hop between St Petersburg and Moscow (with free films, slippers and blanket included!) We’ve provided a guide to the on-board services you’ll find on two categories of Russian train: long-distance and high-speed. 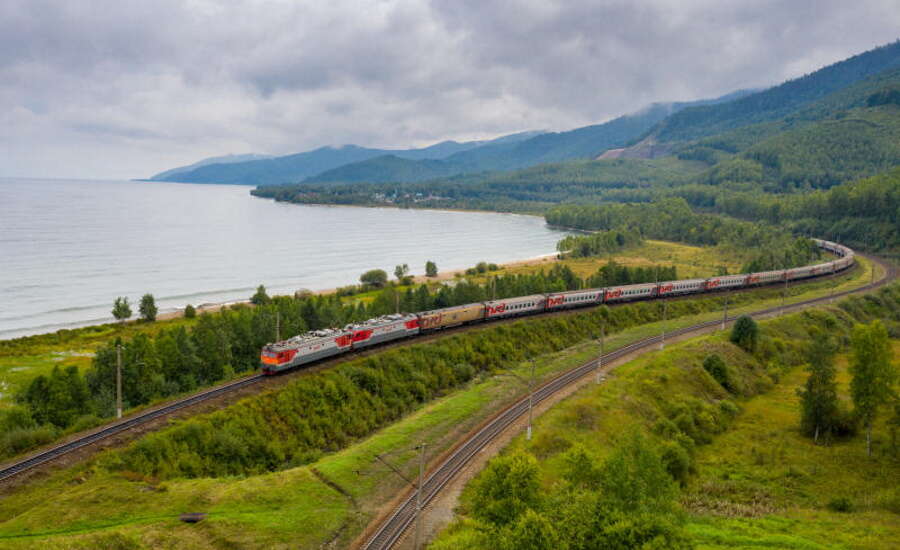 When making an intercity journey on a Russian train, you can expect refreshments during your trip – whether this is a complimentary meal included in your ticket price (indicated by the letter “Y” on your ticket) or a restaurant car where you can stock up on snacks.

The vast majority of long-distance trains also have a restaurant car, with the exception of a couple of non-branded sleeper services between St Petersburg and Moscow. When travelling on the Trans-Mongolian or Trans-Manchurian, the restaurant car will be switched to serve the local cuisine after you cross the border.

To make your journey as comfortable as possible, some tickets on Russian trains include travel and toiletry sets. The contents of each kit depends on your carriage class and train – but they can include a toothbrush, toothpaste, comb, soap, wet wipes, mini shoehorn, slippers, plastic cutlery, and even a needle and thread!

Read our article to find out more about the differences between Russian high-speed trains. 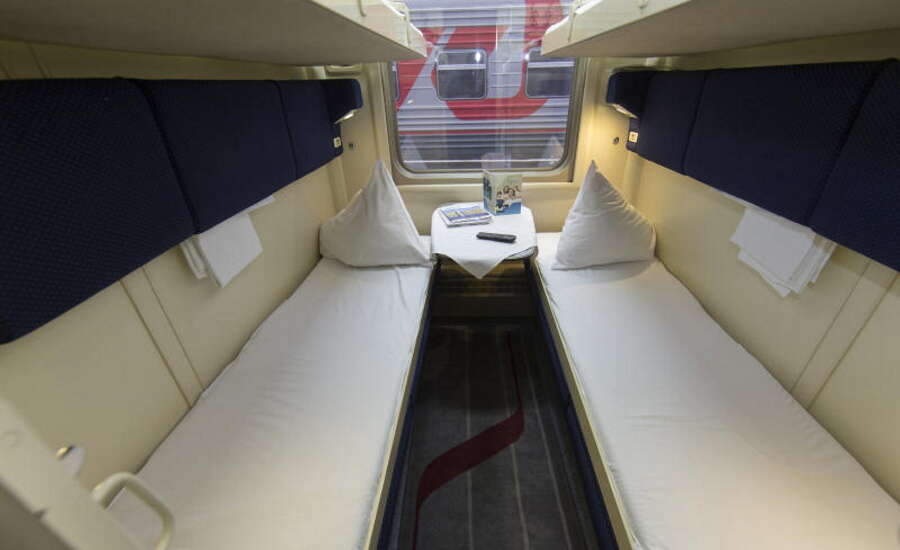 If you will be travelling by sleeper train during your holiday to Russia, don’t stress: there’s no need to cram bedding into your suitcase, as you’ll be provided with a pillow, duvet, and fresh sheets on board the train. If you’re travelling in 1st or 2nd class on a branded train, cotton linen is included in the ticket price and your bed might even be made up for you before you board! 3rd class passengers on non-branded trains aren’t so lucky. They usually have to pay separately for linen, make their own bed, and return their bedding to the attendant the next morning. 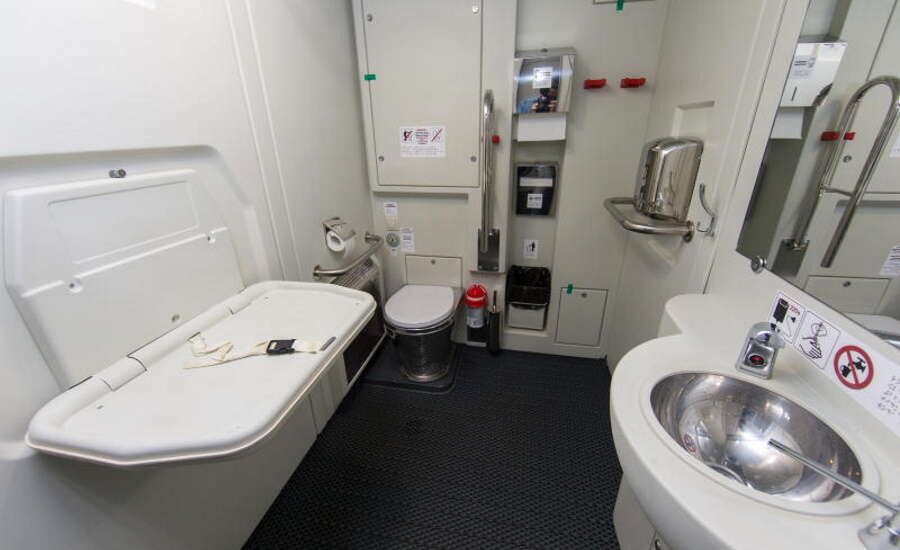 Two of the most important facilities you need when travelling (especially on a long-distance journey) are a toilet and shower. What can you expect on board a Russian train? 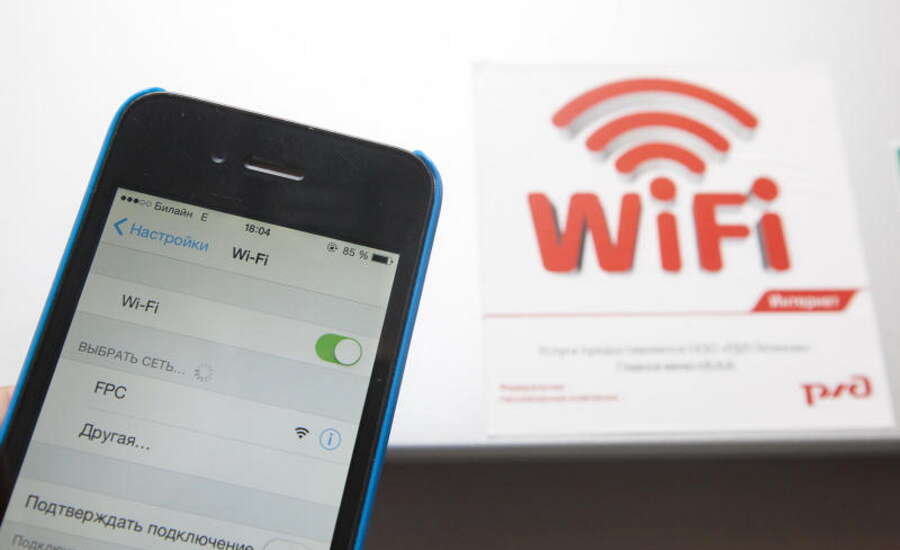 While we’d recommend that you spend your Russian train journey admiring the passing landscape instead of checking your work emails, we understand that omnipresent internet really is a necessity nowadays. How else would you post your beautiful Russian Instagram snaps?