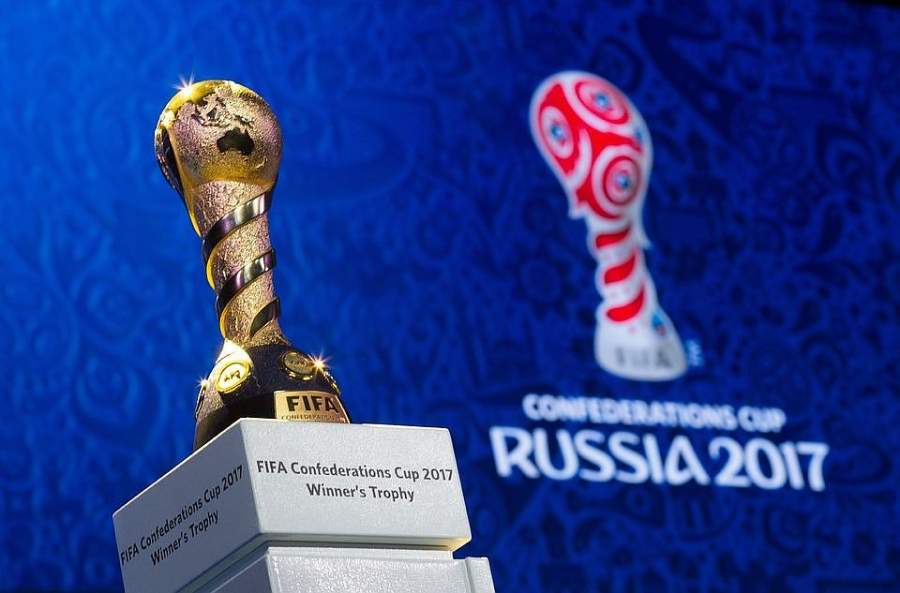 Throughout the tournament, all passengers will have to go through the metal detectors and X-ray checkpoints. Due to this, all railway stations engaged in FIFA-2017 are changing the passengers' traffic flow to and from the platforms in order to eliminate the free access to the trains. The main changes will take place at the railway stations in Moscow and St. Petersburg.

At the Kursk railway station in Moscow, the entrance to the platform from the underground tunnel, which connects railway station and street Kazakova, will not be available. The passengers will be encouraged to gain access to the platforms through the main building, and go through the luggage checkpoint and further proceed to the underground tunnels. In St. Petersburg, additional security checkpoints will be established at the Leningrad station, and the free access to the platforms will be limited. For the comfort of the passengers of the speed trains, operating between Moscow and St. Petersburg, the additional security check will be designed at Leningrad and Moscow railway stations.

At the railway stations in Sochi and Kazan, such security measures are already common. Passengers are passing through the metal detectors and X-ray luggage check points. Such security system has already proved its efficiency during the 2014 Winter Olympics and the Universiade 2013, as well as the Russian stage of the Formula 1 Grand Prix, and other major sport events.

Therefore, the general recommendation to the passengers is to have 1 hour of time prior to the train's departure in order to pass through all inspection stages. 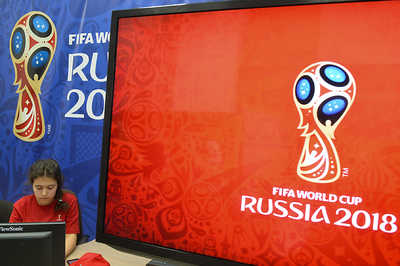 Over two thousands city volunteers will be helping at the 31 railway stations in 11 host cities of the Championship. Their main duties will be to assist with boarding and getting off the train, helping people with disabilities, directing passengers at the railway stations. 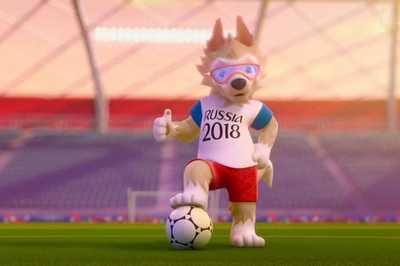 11 cities-participants have started the construction work at their railway stations in order to be ready to host FIFA-2018 World Cup. The total amount of investment reaches 8.6 billion rubles. 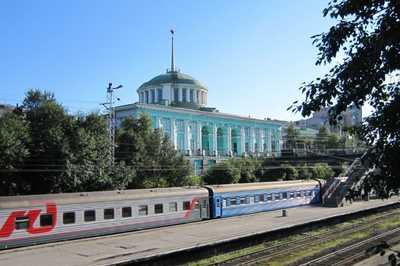 According to the overall results of the Octyabrskaya Railway in the Murmansk Region, during 7 months in 2019, it became possible to diminish the environmental emissions from the station sources by 0.39 tonnes (by 3,2%). The amount of wastewaters has been reduced by 0,868 thousands sq. m., which means by 7,4%. 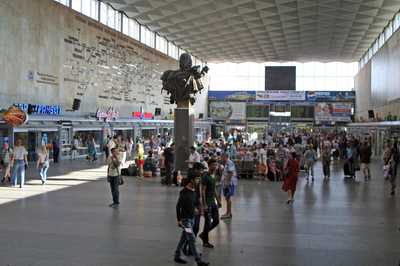 By the end of 2018, 48 largest train stations will be equipped with a modern automated notification system.