Lionet was found on the train 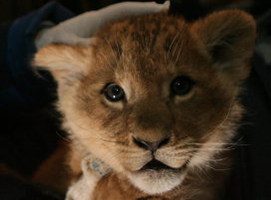 The small lionet was found in one of the compartments of the evening train Nevsky Express. Train arrived to the Leningradskiy railway station at 18:40 past Tuesday. Kitten is approximately 2 month old.
None of the passangers, who were traveling in the same compartment with the lion, didn't have any documents on the animal. At the moment, the officers of MVD Russia are checking the circumstances of the case. The lionet was placed to the animal home.
Member of the animal shelter commented, that kitten has scratches on his face, and, probably, ex owners were not very kind to their exotic pet. The future of the animal will be decided by the Parks Department. Most likely lion will be placed in one of the Moscow zoos. At the moment lionet is still on quarantine. 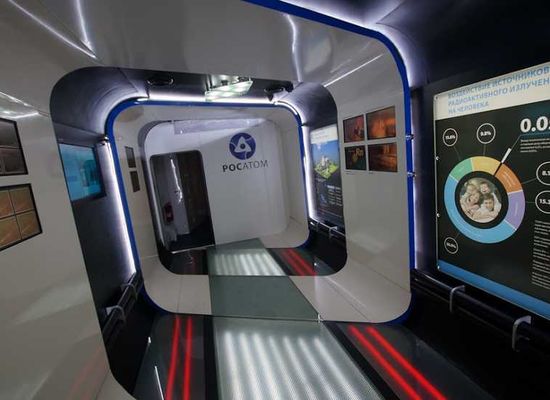 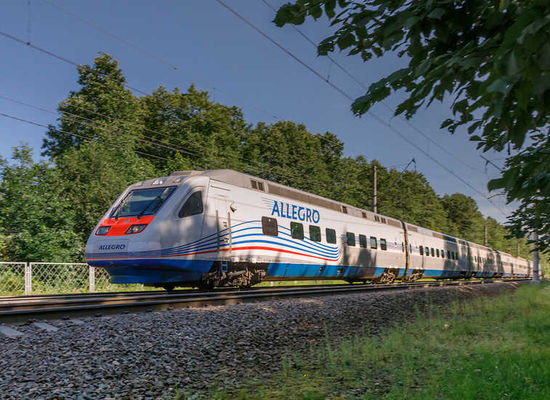 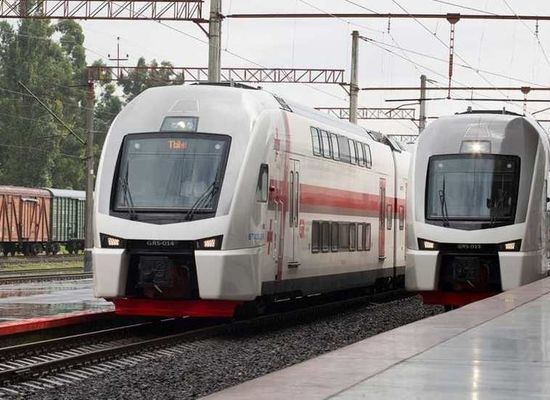 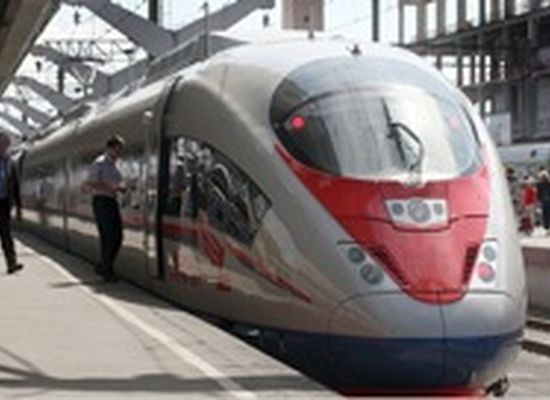 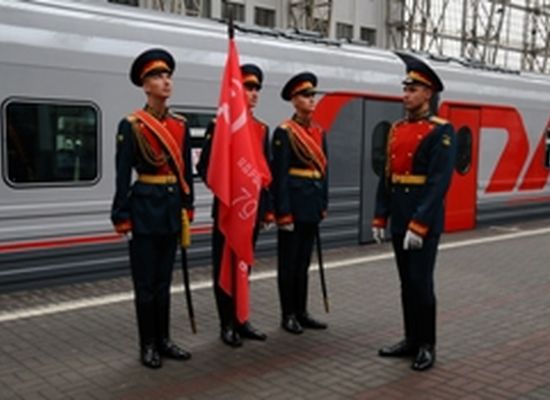 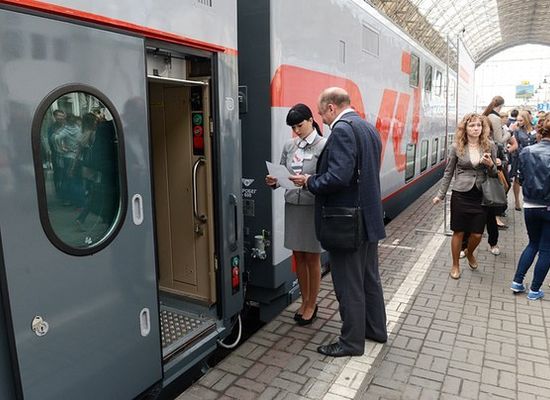