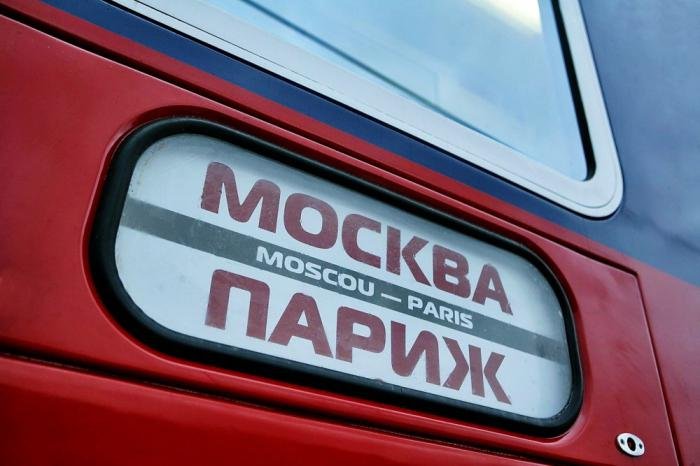 Due to construction works on French and German railroads the train N 23/24 Moscow - Paris changes schedule for winter and spring season 2016.


From the 25th of February to the 10th of April 2016 train N 23/24 will cover the whole Moscow - Paris route only once a week, departing from Moscow on Monday and from Paris on Wednesday.

Train departing from Moscow on Thursday and Friday will end in Strasbourg. From the 27th of February to the 10th of April Strasbourg - Moscow train will run on Saturday and Sunday. 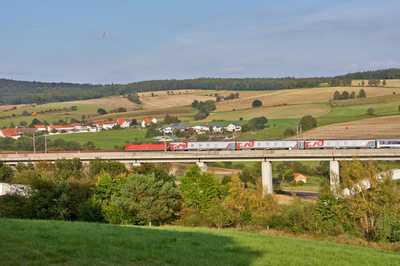 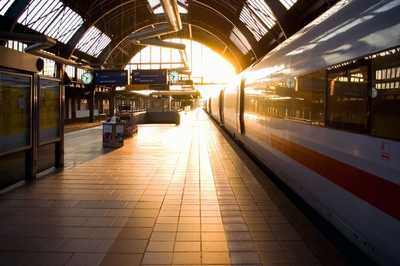 The schedule of the train № 23/452 - 453/24 Moscow - Paris has been temporarily changed, due to the reconstruction work procedures on the rail route between Strasbourg and Karlsruhe. The train will go according to the modified route and timetable through the bordering passage Saarbrücken - Forbach instead of Kehl - Strasbourg till the beginning of October 2017. 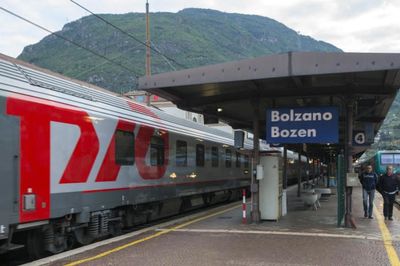 JCS RZD suspends the operating of passenger train No. 17/18 Moscow - Nice including Moscow - Brest through coaches until further notice. 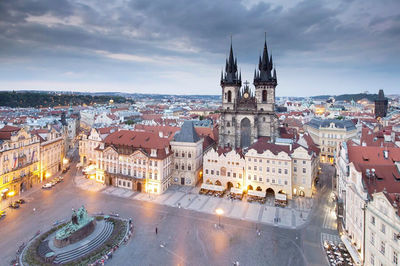 Starting March 13, 2020, in accordance with the order of JSC "Czech Railways", in order to prevent the import and spread of the coronavirus on the territory of Czech Republic, Railway connections with Russia will be temporarily suspended