The Russian Railways' plans for the "Compartment for Children" pilot project 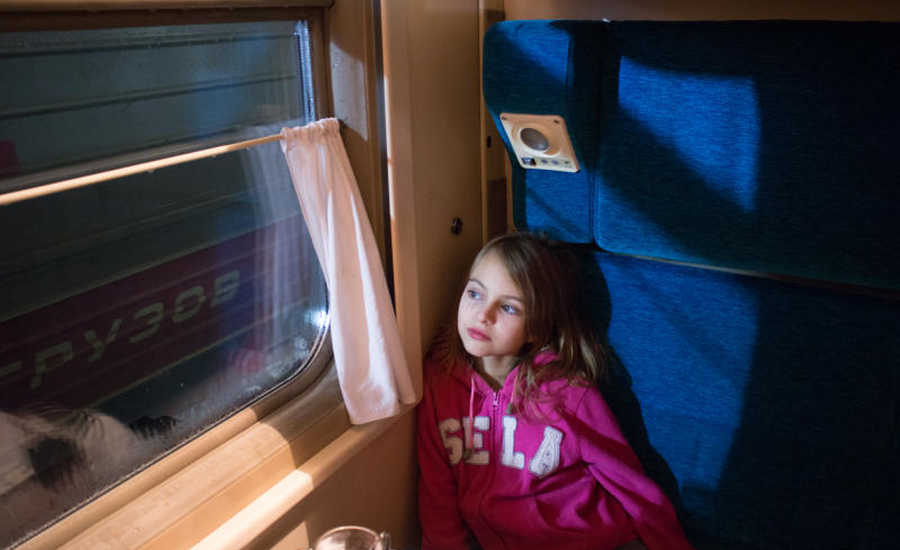 The Russian Railways considers launching a new service with a special setting for passengers with kids — "Compartment for Children".

The interior design of the "Compartment for Children" has been developed with consideration of the needs of the younger passengers. The lower berths are equipped with the rails that prevent kids from falling, and, in order to vary the leisure time of kids, the compartments have additional board games and toys.

The pilot project of the "Compartment for Children" is realized in the 2nd class carriages of the train № 109B/109C, which operates between Moscow and Anapa. The compartment with berths' numbers from 1st to 4th of each carriage on this train will have a status of the "Compartment for Children" for the period of the project. The first departure of the train with new compartments is scheduled for 22nd of August. The project will be tested till 27th of September 2019.

The tickets for the new compartments can be purchased online or at the ticket's office already now. On the scheme, the compartments are marked with a special symbol. The price of the tickets to the "Compartments for Children" is equal to the regular 2nd class price.

Based on the reviews from the first month of the service operation, specialists are planning to make a decision regarding further implementation of the project. 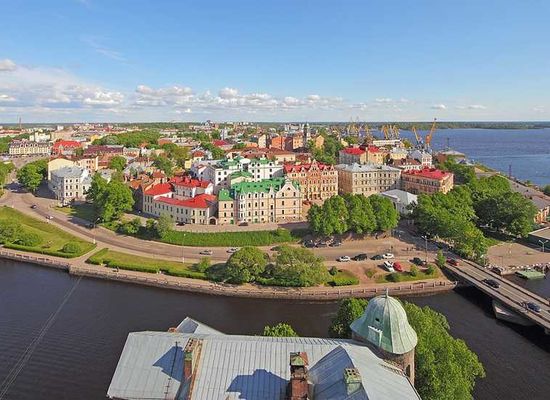 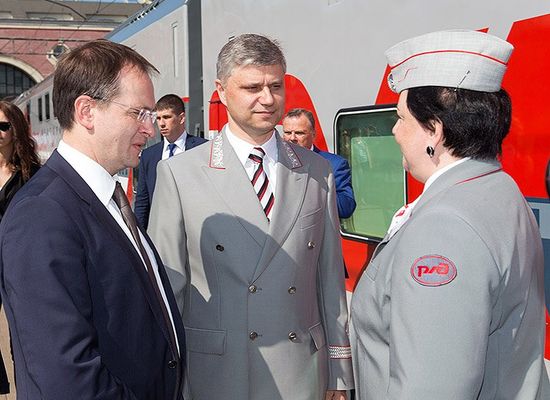 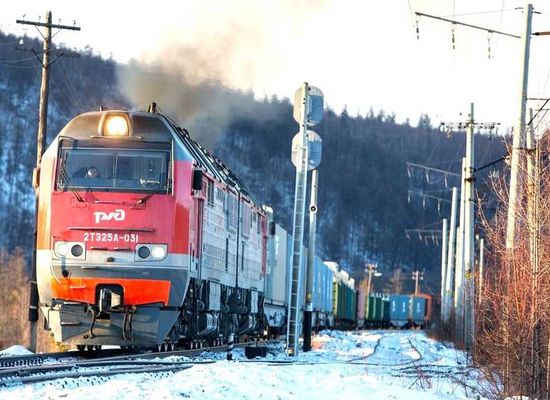 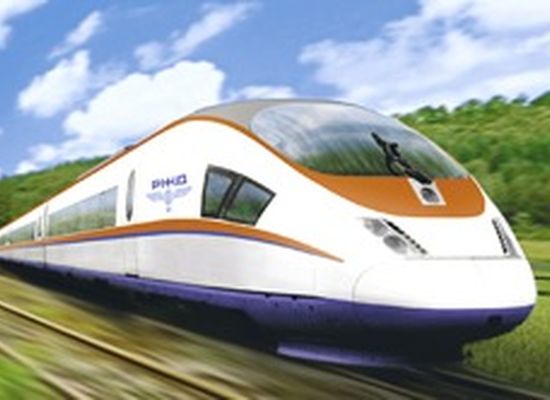 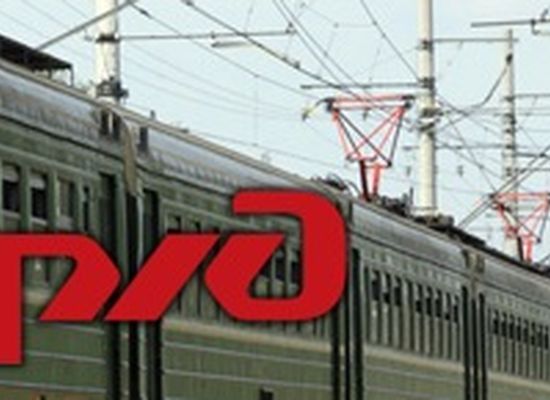 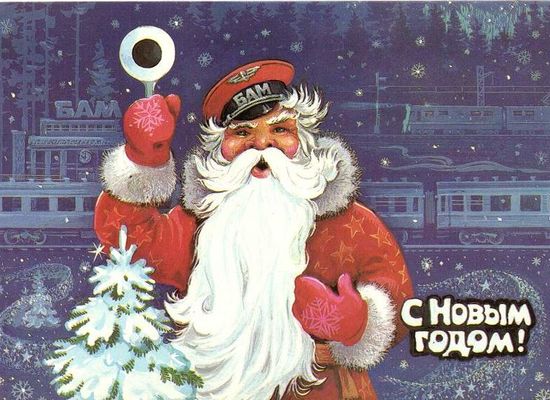