On the railway line in Tver region, which connects Bologoe and Ostashkov, every Saturday, starting from 29th of September, the suburban train is carried by a steam locomotive. For the first time, starting from 1976th the steam trains are used for the regular passenger transportation on the territory of modern Russia.

It is not surprising that it was decided to revive the regular steam locomotive movement in the railway reserve of Tver region. Many unique objects have been preserved in the west of the area: the station buildings of III and IV class, which were built in the same style, the ancillary buildings (barracks, guard houses, switch boxes, and water towers).

Earlier the steam locomotives have been used only for the tourist groups. The decision to launch a regular trains for passenger transportation has raised with the awareness that steam trains should be preserved and placed in use. The ticket price for the suburban Steam train is 300 RUB. The train's schedule nicely matches the arrival and departure of the speed trains Sapsan from Moscow and St. Petersburg. 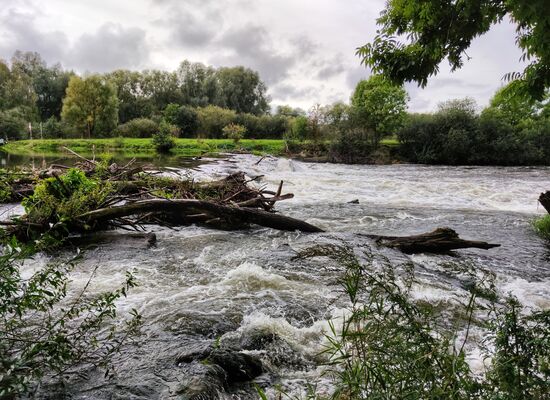 The flooding in the Irkutsk region. Russian Railways provides assistance to the victims. 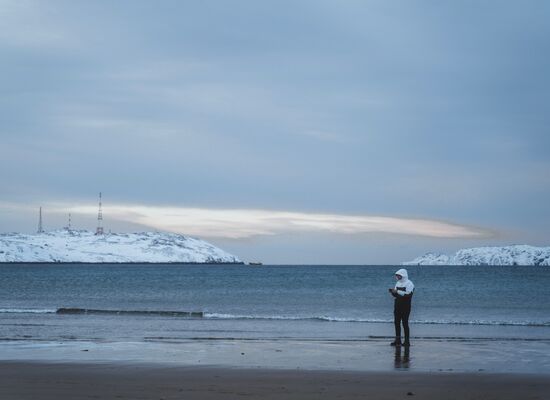