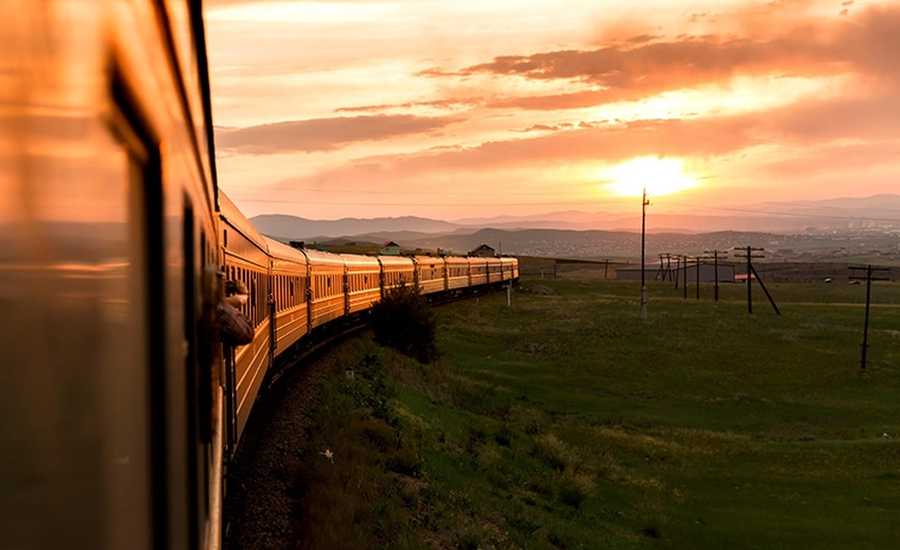 When speaking about epic train journeys, the Trans Siberian Express is right at the top of the list. Covering 6,000 miles from Moscow to Vladivostok, the main route is one of the longest in the world!

The Trans Siberian Express is mostly used by freight trains, however passenger trains use the Moscow to Vladivostok tracks every other day, and make a Moscow to Beijing run every week.

The entire trip, without sightseeing stops takes seven days. However I would advise making the trip in 14 or so days to give yourself some time to see and explore some of the great places along the way.

Most passengers are Russian, but there are a significant number of tourists traveling also. The typical train is not a luxury train, but there are very reasonably comfortable sleeper compartments, and a nice dinning car. Remember to get off the train during the scheduled stops, as you'll have a perfect opportunity to buy fresh homemade food from local babushkas on the tracks.

The route is one of the most diverse in the world, traveling from Moscow in the European portion of Russia, through the Ural Mountains into Siberia and the Asian part of Russia, along the world largest freshwater lake, Baikal, and on to Vladivostok on the Sea of Japan. If you choose to take the Moscow to Beijing route, the train will divert from the main track in the city of Chita and travel across Mongolian plains and the famous Gobi desert before reaching the China's capital city.

I can personally attest to the fact that this is truly a worthwhile spectacular journey. Remember traveling by train can be much more romantic than sitting behind the wheel of a car or crammed into a small airplane seat, and will give you a much broader perspective of the countryside and "real world." 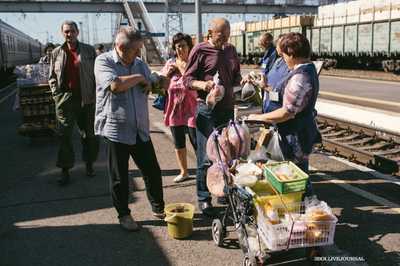 One of my favorite travel experiences in Russia was riding the Trans-Siberian train from Moscow to Irkutsk. One of the most interesting parts was all of the stops we made along the way. At almost every stop there are babushkas (grandmothers) selling homemade foods! 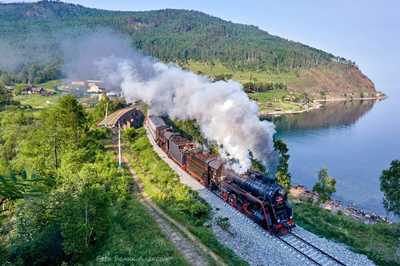 There is a new special tourist train on the Trans-Siberian Railway scheduled to start this summer. The new train will go from Moscow to Bejing on the Trans-Mongolian route, which is one of the world's longest railroads. 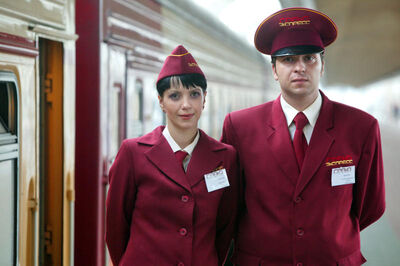 The Grand Express train (N053/054) decreases its number of carriages 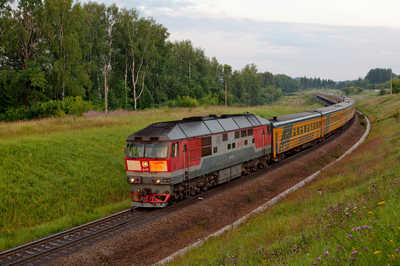 Russian Railways is planning to reduce the time taken to travel between Moscow and Riga. The new trip will be a comfortable 10-12 hr overnight trip, whereas the current trip takes 16 hrs.