Sapsan vs. Nevsky Express: How Do They Differ? 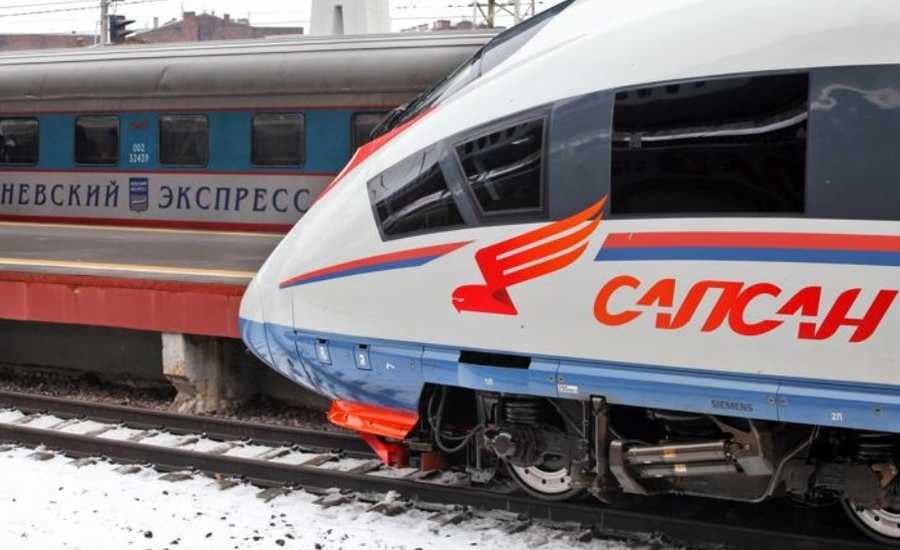 What Are the Main Differences Between the Sapsan and the Nevsky Express?

As of 2019, there are two high speed trains that make the journey between St. Petersburg and Moscow in about four hours: the Sapsan, and the Nevsky Express. The Nevsky Express was introduced in 2001 as Russia’s first bullet train. By now, the slightly faster Sapsan has taken over the first place in terms of speed. But does it really make a big difference which one of them you choose for your travels? Read on and find out! 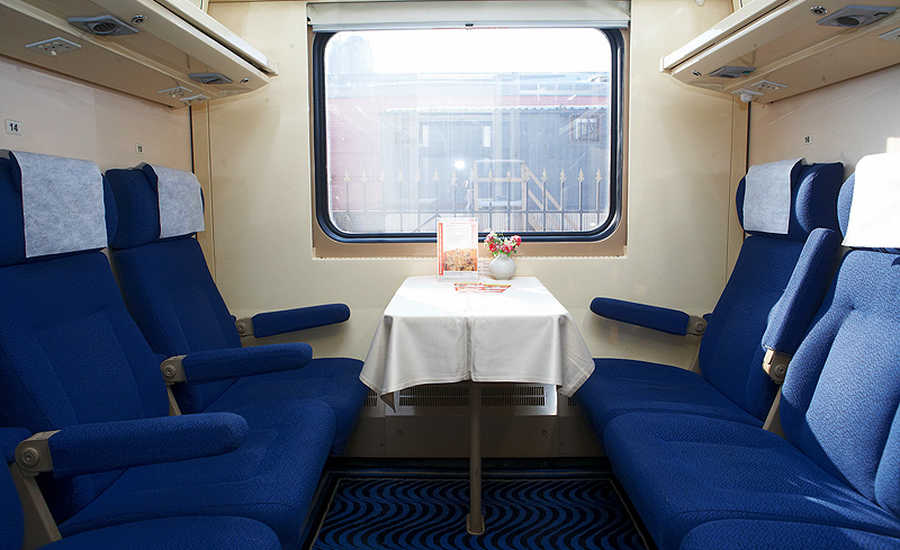 The Nevsky Express has only 1 departure per day (except Saturdays for the direction St. Petersburg -> Moscow and Sundays in the opposite direction), whereas the Sapsan has up to eight departures daily. The Nevsky Express sells only second class tickets, with seats being arranged either in individual compartments or two by two in an open carriage. It also has a dining car where you can buy a hot meal, snacks and everything else you might need during your time on the train. Seats in the Nevsky Express are made of textile and have a folding table.

Every Sapsan train has 6 different classes: Basic, Economy, Economy+, Dining class, Business and First class. For travelers that just want to get the job done, basic and economy tickets come without any extra services, just you and your seat (the seat is slightly more comfortable in economy class). Business class tickets offer additional amenities such as newspapers, internet, a hot meal and leather seats. A first class experience includes a personal entertainment center inside the seat’s armrest and seats that are adjustable to a full reclining position. 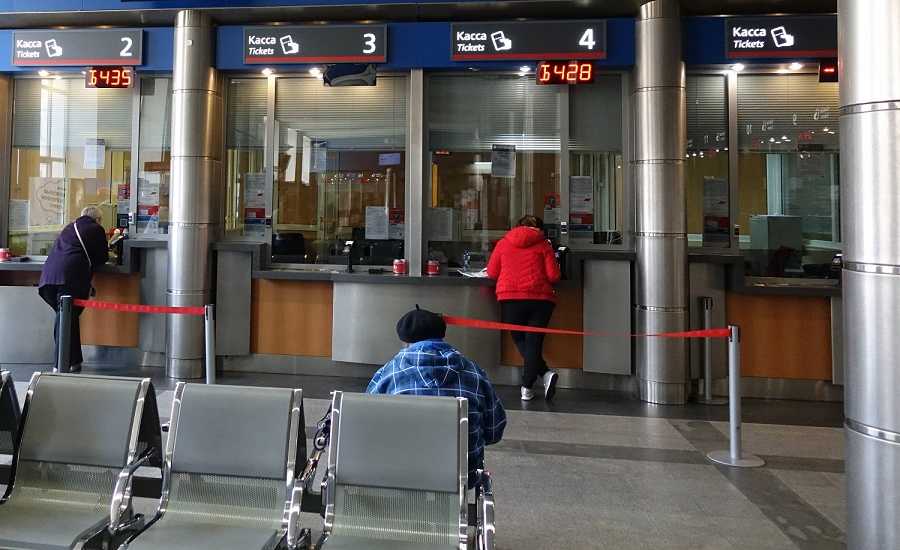 Nevsky Express’ basic price for seating is slightly cheaper in general than the Sapsan’s Basic class, but we’re talking about a difference of roughly ₽500 ($8) here. Tickets for the Nevsky Express come at a price of around ₽2200, ($34) while Sapsan’s most inexpensive ticket costs around ₽2700 ($42). 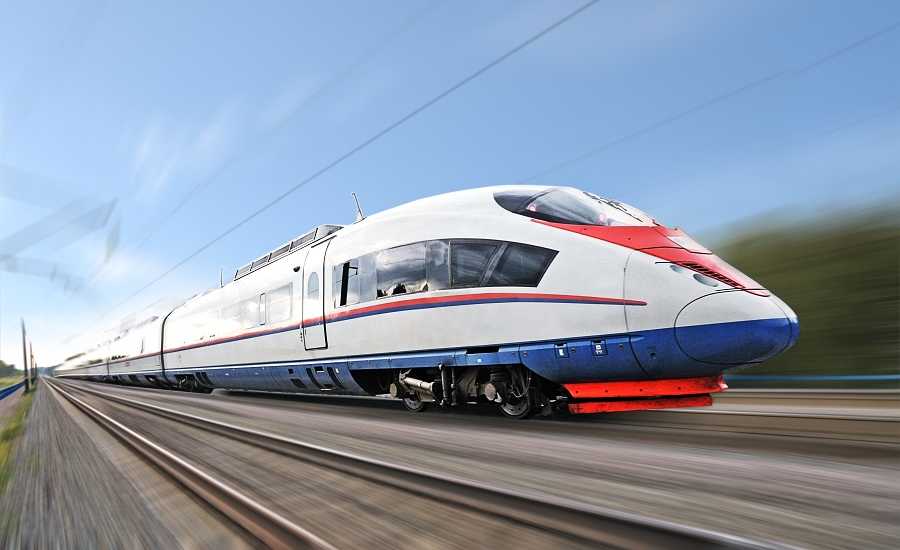 The average travel time of the Nevsky Express is slightly more than four hours, Sapsan’s average journey takes slightly less than four hours. Neither of the trains, in this respect, is significantly faster than the other. The Nevsky Express however does the whole journey in one go, while the Sapsan has several stops in between. The former can reach speeds of up to 200 km/h, while the latter’s maximum caps at 250 km/h. 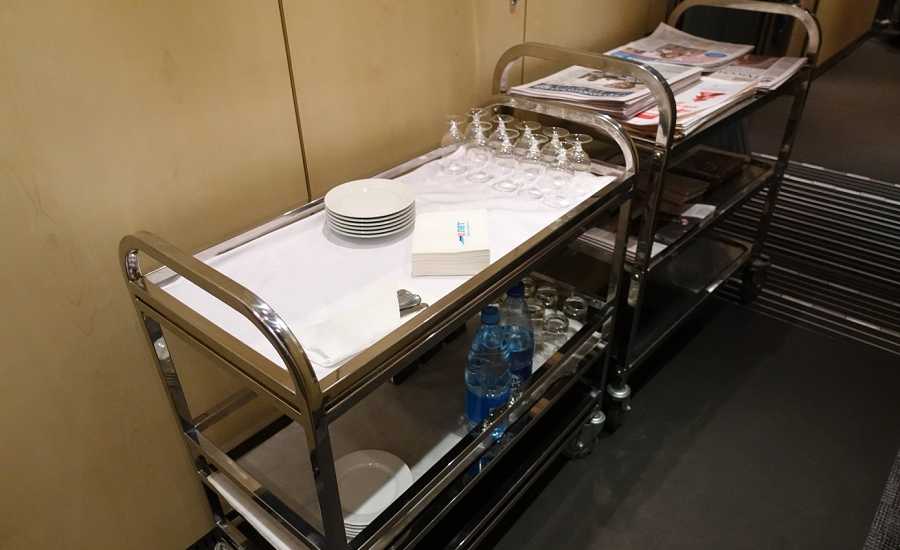 The ticket price of the Nevsky Express includes a cold meal, tea or coffee, and a newspaper. If you want a hot meal, but you’re too lazy to go to the dining car, you can have a steward come to your seat and bring you your food. You’ll also receive a sanitary kit.

The Sapsan train also has a dining car where you can purchase hot meals, drinks and snacks. You also have the option to buy a seat there, for which you’ll have to pay a deposit of ₽2000 ($31) that you can spend on food. You can learn more about meals on Sapsan in our article.