Train Travel in Russia: Staying Safe During the Pandemic 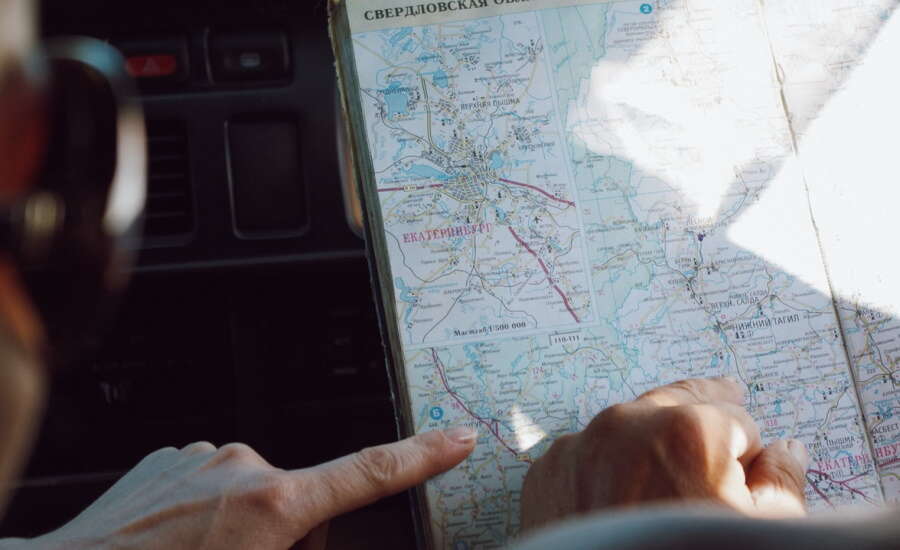 How can I stay safe on my Russian train journey?

2020 was the year of cancelled plans and closed borders. But countries around the world are relaxing their lockdowns, rolling out vaccination programs, and once again opening their doors to travellers. Russia is no different – the great bear has been slowly emerging from hibernation since August, and has opened its borders to over two dozen countries.
With that said, let the travels begin! A train journey is the ideal way to make the most of this vast and diverse land – whether you want to speed between the two capitals or admire Russia’s rich nature on a multi-day train journey. But if you are experiencing feelings not just of anticipation but of trepidation, then read our guide on how to stay safe while travelling by train in Russia. We have included information about the sleeping/seating arrangements, amenities, and refreshment options on different types of train, so that you can make an informed decision before your trip.

Is train travel in Russia safe?

Since the outbreak of COVID-19, Russian Railways has introduced a number of measures to keep passengers safe, such as installing UV air disinfection systems on modern trains, measuring passengers’ temperatures before boarding and during their journey, and making masks a mandatory requirement for travel. However, as the social distancing seating scheme implemented last spring is no longer in operation, you should take extra precautions when you travel and bring your personal safety kit – a mask or visor, hand sanitiser or antiseptic wipes, and gloves. 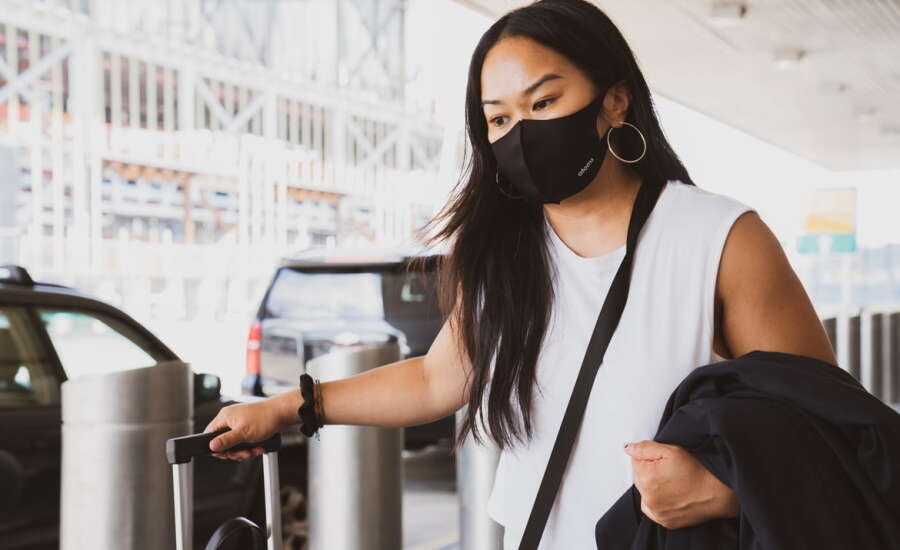 Photo by Atoms on unsplash.com

When travelling by Russian short-distance train:

When travelling by Russian sleeper train:

Travelling by train between St Petersburg and Moscow

There are two ways to visit both of Russia’s magnificent capitals during your holiday: via high-speed train, which takes 4 hours or less, or on the sleeper train, which takes 8 or 9 hours. Here are some details on what to expect on each train.

Photo by Ilyuza Mingazova on unsplash.com

Over the course of 2020, you may have become accustomed to spending a long time inside, slowing down your pace of life, and taking solace in the small things like a good book and the beauty of nature. If so, then this week-long journey across Russia will be a breeze – relax and watch the world go by, or punctuate your journey with a few days in fascinating Siberian cities along the way.