Starting March 5, 2020, in order to prevent the import and spread of the coronavirus on the territory of the Russian Federation, railway connection with Nice is temporarily suspended.

The Moscow to Nice train has been operating since September 23rd, 2010. Prior to this, there was train connection between Russia and the French Riviera only during tsarist times. In 2015, to mark the 150th anniversary of the railway connection between France and Russia the train was considerably upgraded.

Moscow to Nice is one of the longest trans-European rail routes. Its length is 3315 km. The train passes through the 8 countries including Russia, Belarus, Poland, Czech Republic, Austria, Italy, Monaco and France. The train’s maximum speed is 200 km/h for European gauge (1435 mm) and 160 km/h for Russian gauge (1520 mm). On the Belarus – Poland border, the train wheels are changed to fit the Russian train gauge.

NOTE: The train crosses Belarus on its route. You may need a Belarus transit visa to cross Belarus.

NOTE: Although electronic tickets are available on this train, for certain tariffs, such as single tariff and family tariff, only paper tickets can be issued.

Runs once
a week 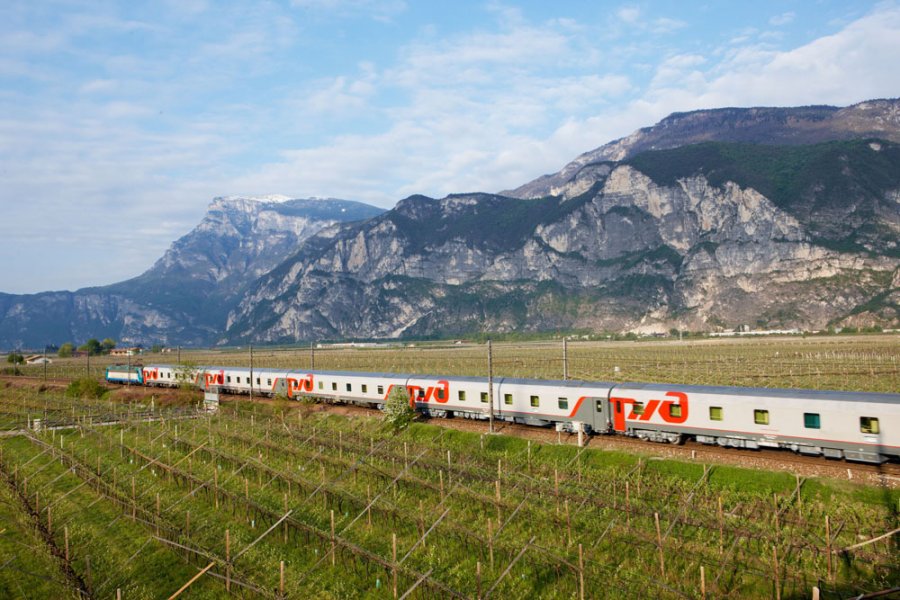 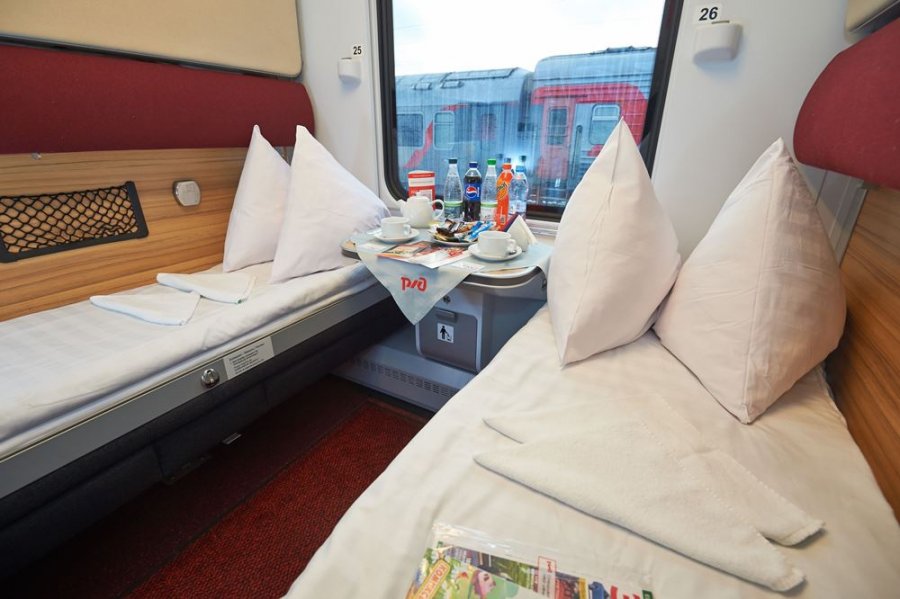 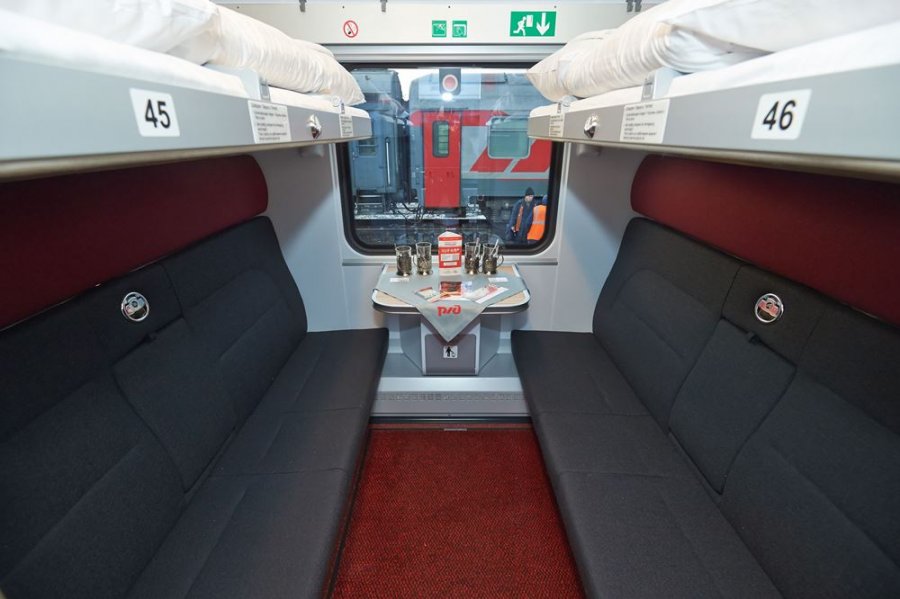