The very first show room of AliExpress company was opened on 20th of September at the Leningradsky railway station. The project was prepared and realised by joint efforts of Alibaba Group and the Directorate of the Railway Stations  JSC "RZD". Show room is covering the space of 100 sq.m., where variety of different products are displayed: from clothes to shoes, electronics and jeweleries. This project is unique for the world practice.
Prior to the grand opening,  the press-conference was held in the conference hall of the Leningradskiy railway station. The associate director of the Directorate of the Railway Stations  JSC "RZD" Kirill Sokolov and Development Director of AliExpress in Russia and CIS Mark Zavadskiy have participated in the conference. The representatives from both companies has answered the questions regarding the stages of the project realization, and commented on the plans for development in other Russian regions. 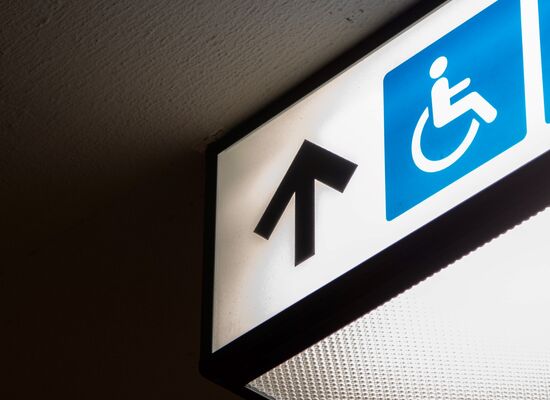 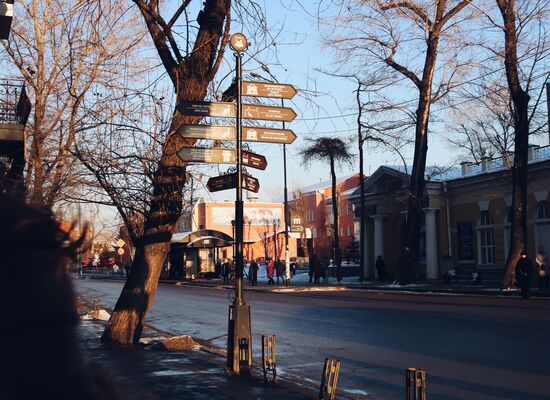