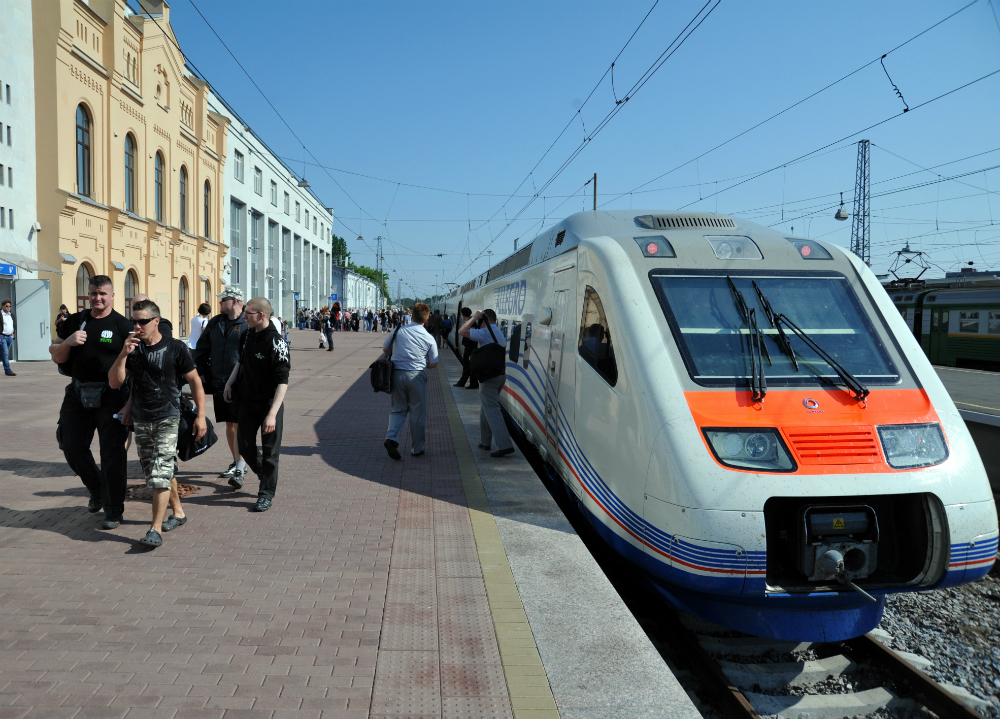 It’s been four years since the new high-speed trains ‘Allegro’ connecting Helsinki to St. Petersburg were introduced. Allegro is a joint project of Russian Railways and VR Group which was launched on December 12th, 2010. Since then, Allegro trains have carried over 1.5 million passengers.
With the introduction of high-speed service on the route, travel time between the Finnish capital and St. Petersburg was reduced to 3.5 hours. Border crossing formalities are carried out in the train during the trip.

Today there are four trains per day in each direction. Passengers can conveniently collect cash refunds and exchange currency on board.

For the 4th anniversary of the Allegro project, a duty-free shop was opened at the Finlyandsky Railway Station in St. Petersburg. Today it is Europe's first duty-free at a railway station. In the near future a similar store will be opened in Vyborg.  There are also plans to create a whole network of duty-free stores at Russian railway stations where international trains depart from. 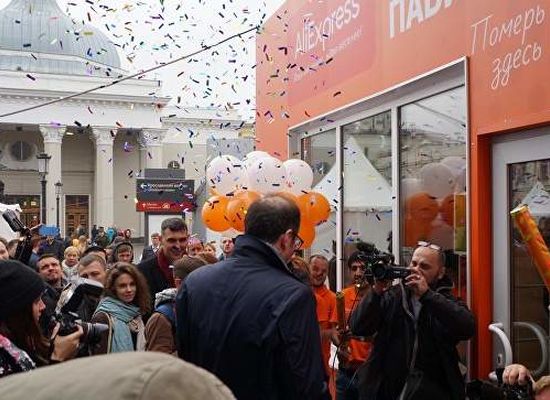 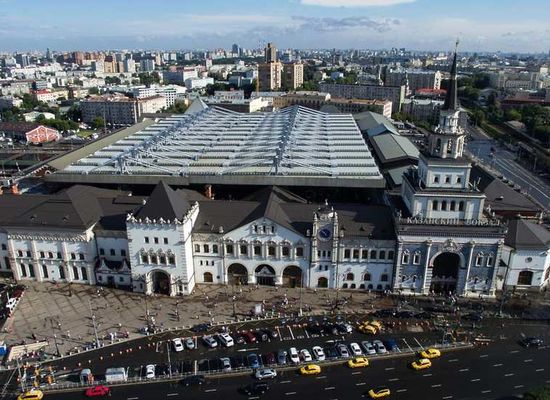 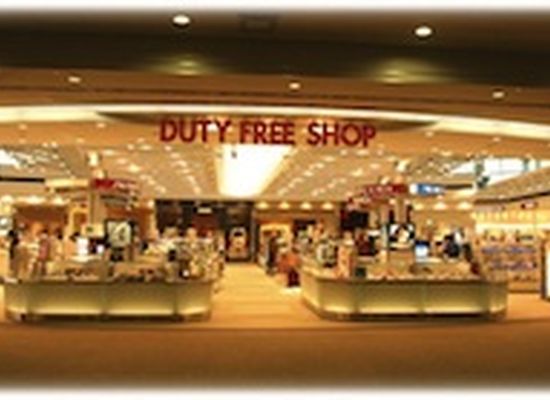 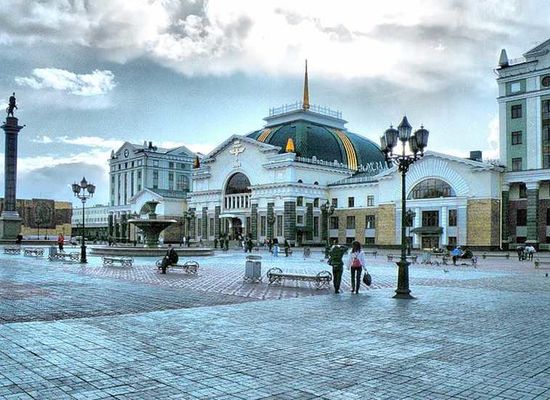 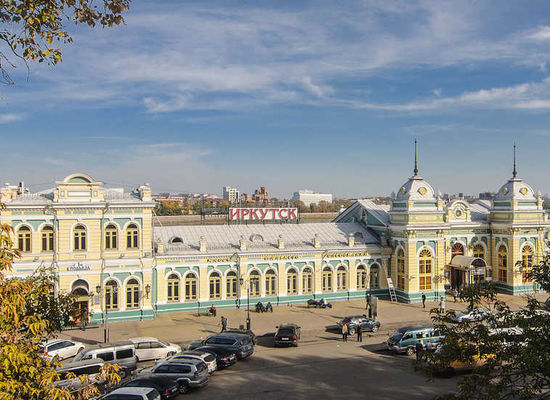 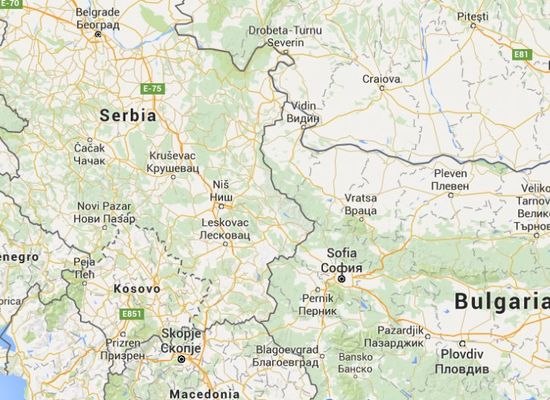