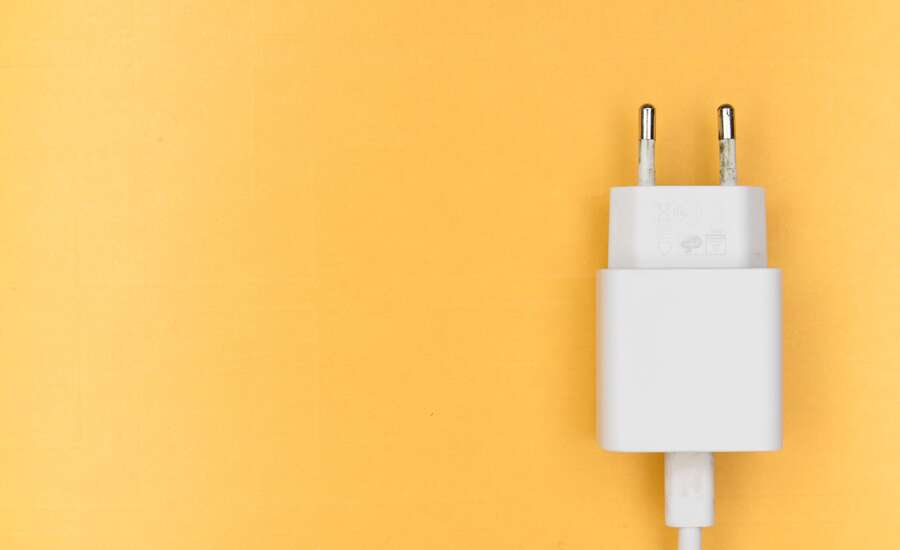 Russian Railways’ branded train # 71/72 “Belogorye” has recently been renovated and it set off on its maiden voyage on November 27th.

The train consists of six 2nd class cars and ten 3rd class cars. During the renovation, all the old-type cars were replaced with new ones.  Each couple of cars has an “accordion” instead of a connecting door – this has been done to achieve maximum effective use of common space. The new cars are equipped with showers, refrigerators, microwave ovens, and vending machines. 2nd class cabins now have power outlets, USB ports, folding tables and safety deposit boxes.

In October, Transmashholding showed a prototype of a new 3rd class car equipped with a shower. Russian Railways then noted that the tickets for the trains equipped with new cars would cost the same as those equipped with old cars. On November 27, Federal Passenger Company (a subsidiary of Russian Railways) presented three concepts of new 3rd class cars with personal tables, movable partitions and capsule design. The company has not yet decided which option will be adopted.

Photo by Markus Winkler on Unsplash