Due to construction works on French and German railroads the train N 23/24 Moscow - Paris changes schedule for winter and spring season 2016.

From the 25th of February to the 10th of April 2016 train N 23/24 will cover the whole Moscow - Paris route only once a week, departing from Moscow on Monday and from Paris on Wednesday.

Train departing from Moscow on Thursday and Friday will end in Strasbourg. From the 27th of February to the 10th of April Strasbourg - Moscow train will run on Saturday and Sunday. 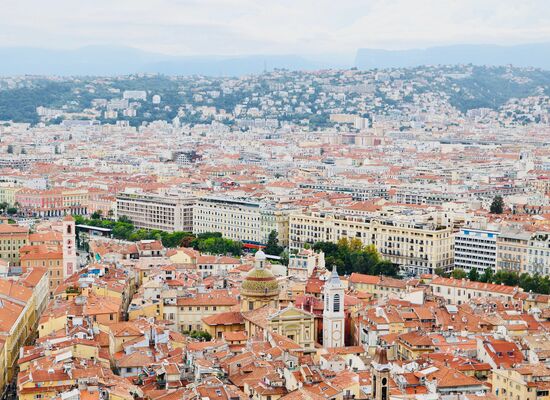 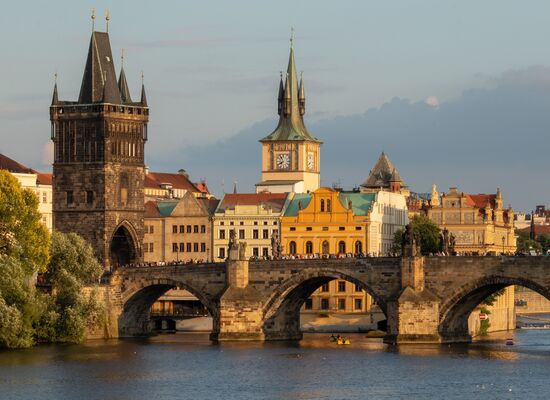 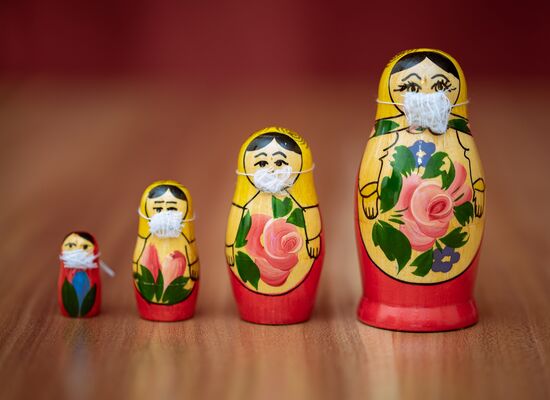