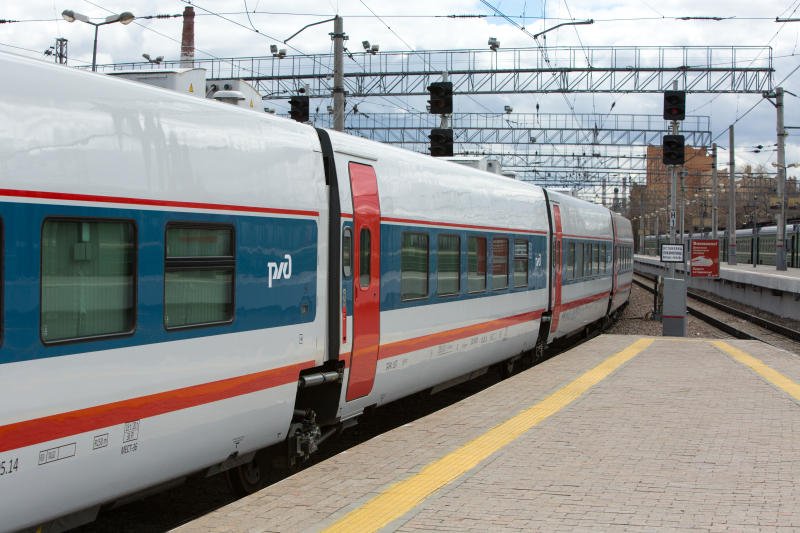 On June 1st, 2015 a new high-speed train "Strizh" (translated as “Swift”) will make its first trip on Moscow – Nizhny Novgorod line. The train’s cars were made at PATENTES TALGO SL (Spain). The journey will take only 3 hours 35 minutes. Ticket sales will be opened in near future. Such announcement was made by vice-president of JSC "Russian Railways" - General Director of JSC "FPK" Mikhail Akulov.
"The launch of high-speed train “Strizh” will improve the quality of transport services for passengers on the route between Moscow and Nizhny Novgorod - said Mikhail Akulov. - We are finalizing the calculation of basic freight rates depending on the ticket class, and I am confident that this proposal will be positively met by our passengers. "
According to Mikhail Akulov, besides "Strizh" trains, “Lastochka” trains will keep operating on Moscow – Nizhny Novgorod route. High-speed trains "Sapsan" that operate on the route currently will be focused on Moscow - St. Petersburg route instead.
"Thus, we will get two powerful high-speed transport systems in Russia: Moscow to North-West of Russia and Moscow to the Volga region", - said Mikhail Akulov.
Mikhail Melnikov, the Deputy Head of the Federal State Institution "Register certification for Federal Railway" handed certificate for 6 types of cars to "Talgo".
According to the General Director of the Moscow branch of OOO "Patentes Talgo" Guillermo Martinez Jose Acero, rolling stock of "Talgo" has a number of unique technical features. Passive tilting system shortens travel time. Moreover, "Talgo" cars are equipped with a mechanism of automatic gauge change, which makes it possible to use them on international routes.
The “Strizh" train on Moscow - Nizhny Novgorod route includes 1st and 2nd class seat carriages, as well as 1st class sleeper, bistro car and restaurant car. All cars are equipped with air conditioning and environmentally friendly toilets.
The passengers will be granted access to mobile Internet and "Wi-Fi Theater".
On June 18th, 2012 at the St. Petersburg International Economic Forum, JSC "Federal Passenger Company" and Spanish company PATENTES TALGO SL signed a contract for the development and delivery of seven passenger trains. In the future, besides Moscow - Nizhny Novgorod route, “Strizh” trains will also run on Moscow – Berlin route. 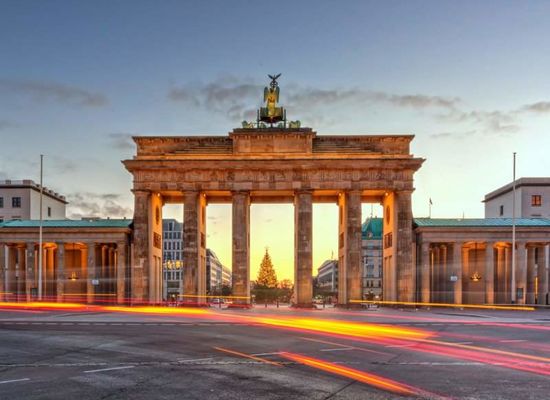 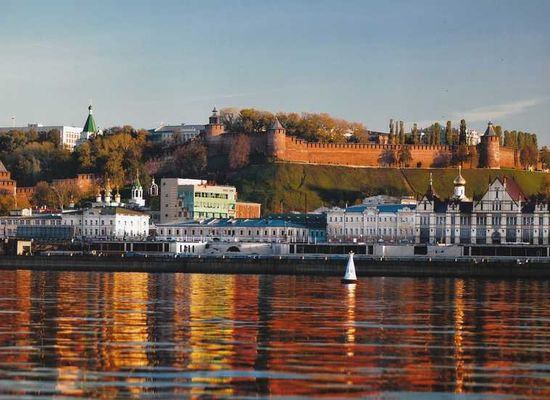 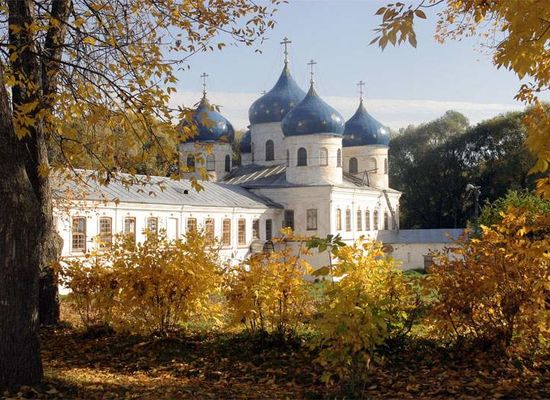 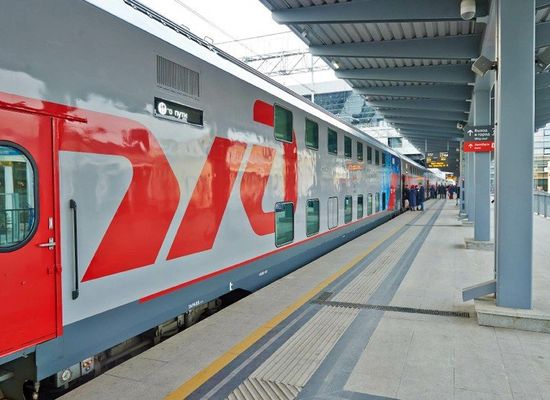 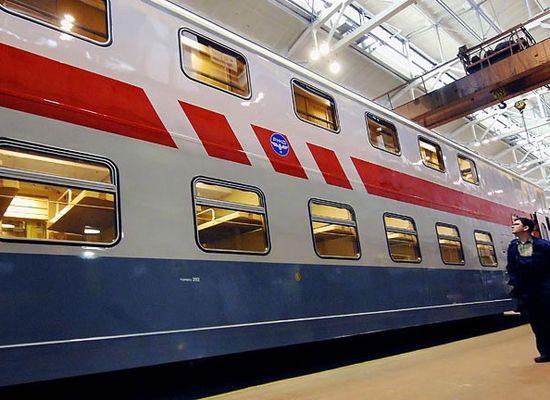 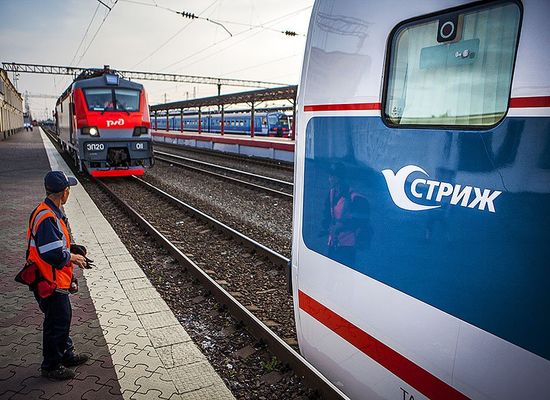