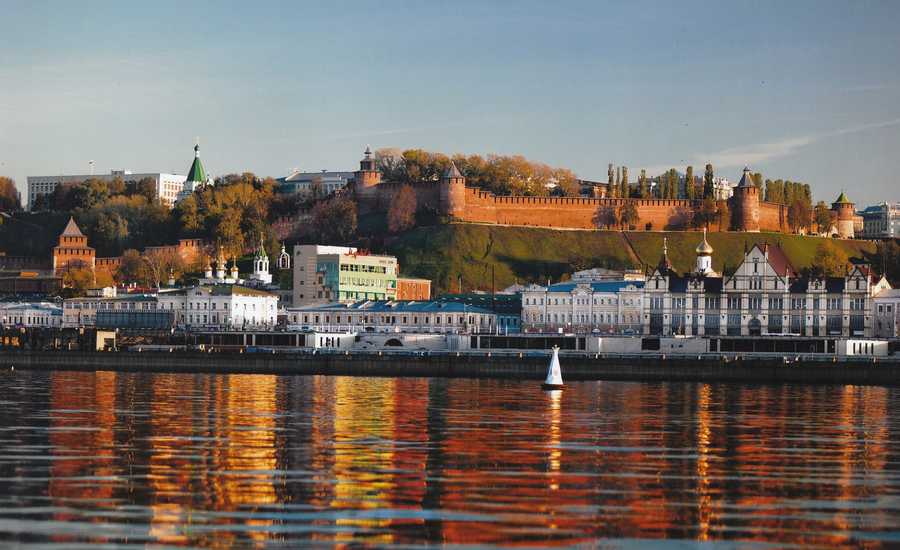 The train will become the connection line between several large regions of Russia and will make stops in Moscow, Tver, and Vladimir.

The train formation consists of 1st, 2nd class, and 3rd class compartments. The tickets are available for purchase 90 days prior to the departure date.

Both cities have unique cultural heritage. Nizhny Novgorod is one of Russia’s major cities. There are more than six hundred unique historic, architectural, and cultural monuments in the city leading the way for UNESCO to include Nizhny Novgorod in the list of 100 cities of the world which are of great historical and cultural value.

While Novgorod Veliky is one of Russia’s most interesting towns containing some of Russia’s greatest jewels of architecture and steeped in history. Although the name of the city translates as ‘New Town’ it is one of the oldest settlements in Russia. The Kremlin of Novgorod is the oldest in Russia dating back to 864.