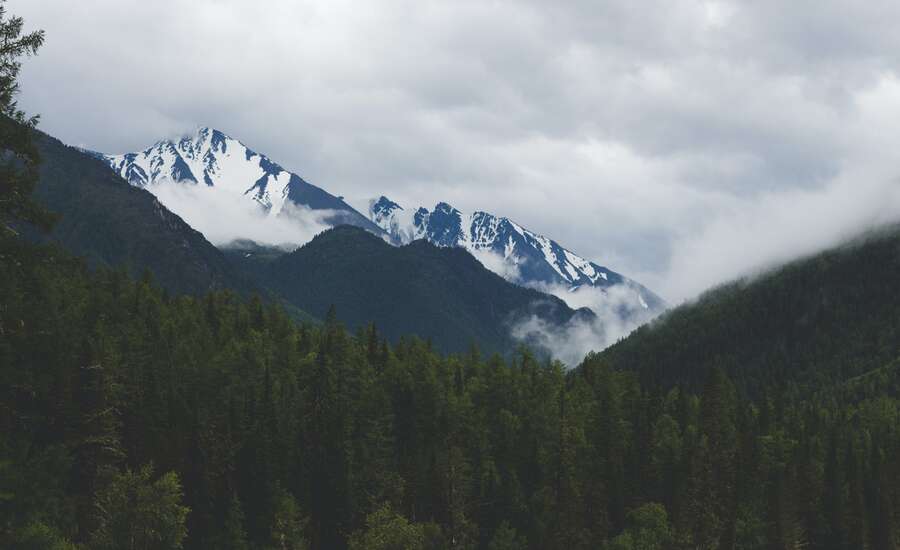 According to the monitoring results over the process of reaching the ecological efficiency, completed by the experts of the International Railway Union, Russian Railway has already reached the parameters indicated in its 2030 Strategy.

Moreover, the International Railway Union and International Energy Agency in its report regarding energy efficiency and perspective of energy use on transport, presented on January 2019 in New Dehli, has recognized Russian Railways as the most energy-efficient and ecological mean of transport in the cargo transportation sector.

The main indicators of sustainability are energy efficiency, the percent of the energy from renewable resources, greenhouse gases emissions, local air pollution, and others.

According to Boris Ivanov, the joint efforts of the development Institutions of the Russian Federation, production sector, "hight" and sectorial economy and Russian Railways would allow to maintain the leading positions of the company within the energy efficiency and sustainability of the railway transportation, and also to make a valuable input into the fight with the climate change.

Photo by Yura Lytkin on Unsplash