State Company ‘Lithuanian Railways’ closes the passenger route Vilnius - St. Petersburg. The company representative Vidmantas Gudas announced this on February 11th, 2015. According to him, "direct passenger traffic on this route will be carried out only until June 1, 2015".  This measure is caused by the decrease in passenger traffic. "For us, this route is unprofitable," - said Gudas. According to the company, in 2014 this line transported 42.5 thousand people, which is 40% lower than a year earlier.

After the cancellation of trains to St. Petersburg, only two lines will be left in the international schedule of ‘Lithuanian Railways’:  Vilnius to Moscow and Vilnius to Minsk. In 2014, 72.9 thousand people travelled on Vilnius-Moscow-Vilnius line (in 2013 the number was 100.7 thousand); Vilnius-Minsk-Vilnius line was used by 330 thousand people (in 2013 – by 318.7 thousand). Russian transit train route Moscow-Kaliningrad-Moscow also passes through Vilnius. 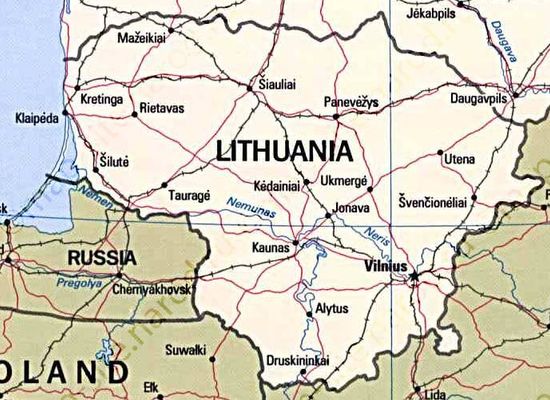 Tallinn - St. Petersburg and Tallinn - Moscow trains will be cancelled