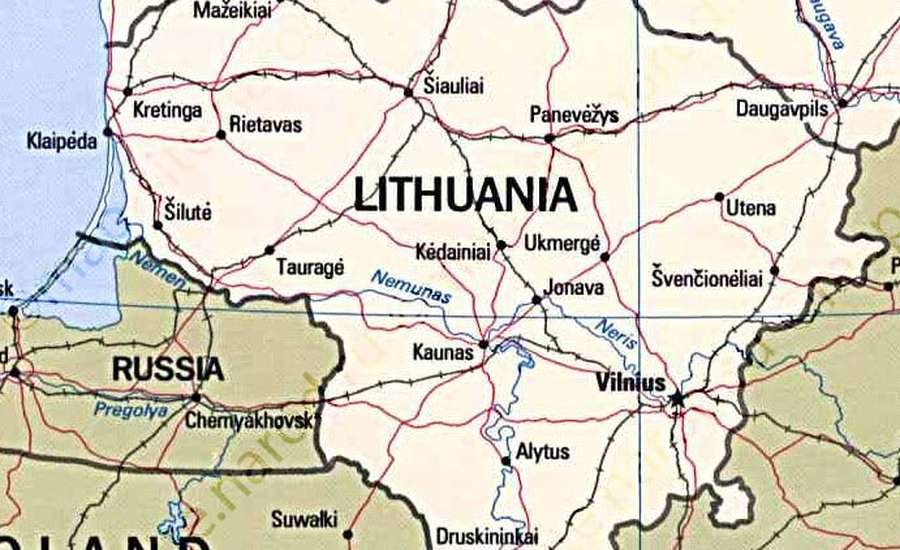 Boarding and disembarking from transit trains on the territory of Lithuania (Vilnius, Kyana, and Kibartai stations) has been temporarily suspended. At the same time, one can still travel on these trains to the Kaliningrad region and vice versa.

This applies to the following trains: