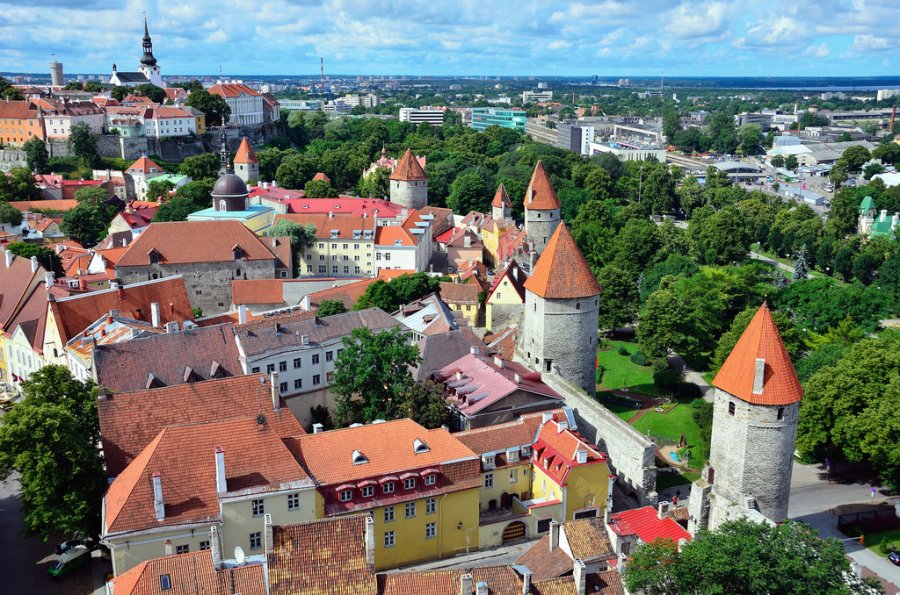 As some of you might remember, in May this year, trains between Russia and Estonia were temporary canceled. Railway connected Tallinn with two Russian cities - Moscow and St. Petersburg. Due to the decrease of the passengers this convenient way of transportation was put on hold. Luckily, with the strong intention from Russian side to sustain stable passenger service between countries, new effective route was suggested for development.

Earlier this year, two trains operated on Russia-Estonia route. Train 812/811 was connecting Tallinn and St. Petersburg had three departures per week. Train 34/33 Moscow - Tallinn had daily departures. In order to optimize operations, Russian side suggested to limit train connection to one train per day, which would run between Moscow and Tallinn with a stop in St. Petersburg. 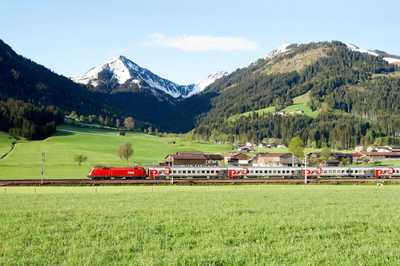 In 2015, the 150th anniversary of railway connection between France and Russia is celebrated. To mark the anniversary, Moscow - Nice train was considerably upgraded. 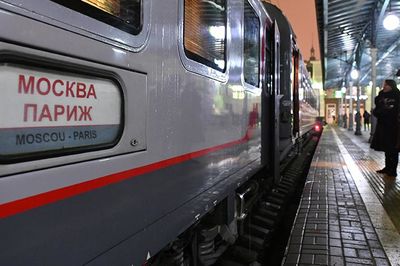 In order to prevent the spread of the coronavirus, railway connection has been suspended between Russia and the following countries: France, Germany, Ukraine, Moldova, and Latvia. 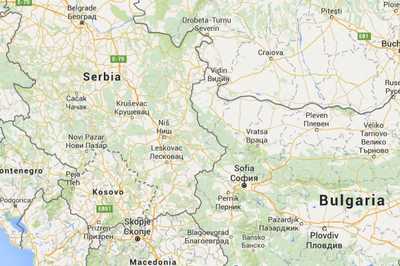 Starting in December, rail passengers will have chance to travel by to Moscow from Sofia, Budapest, Brest, Warsaw, Bratislava, Belgrad, Prague and several other cities of Eastern Europe 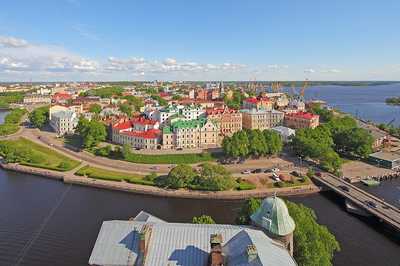