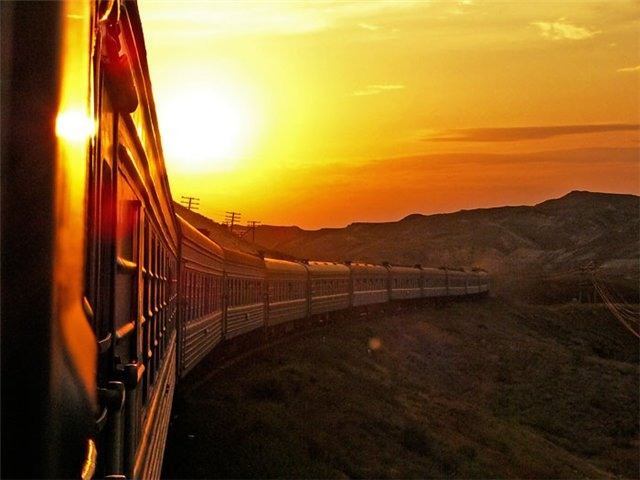 New schedule will be valid starting from December 14th, 2014. The decision was taken ‘as a part of adjusting the 2014-2015 schedule and is related to the low profitability of these routes’ - a representative of Russian Railways said, but he also stated that trains can be added later, if appears necessary. Changes in schedule didn’t affect passenger trains to Belarus, Uzbekistan, Moldova and Abkhazia. 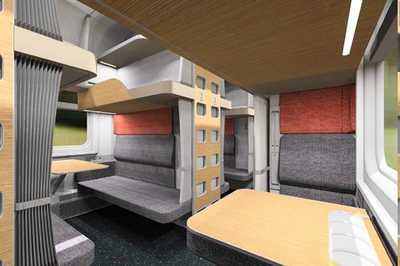 The OJSC Russian Railways, which has presented the new updated 3rd class carriage, is now working on the development of the new interior design of the 2nd and 1st class carriages along with other segments of the one-decker and double-decker trains. The general director of the Federal Passenger Company (the subsidiary of the Russian Railways for long-distance passenger transport) Petr Ivanov has given further comments on this topic. 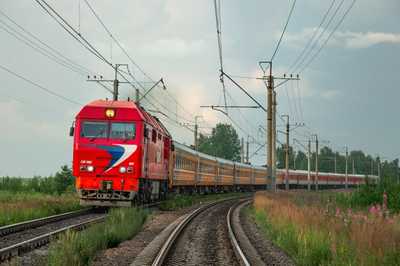 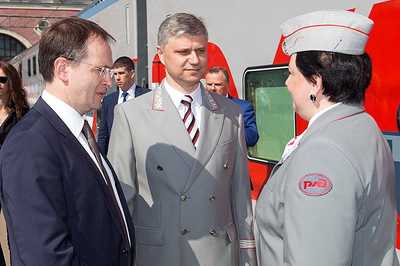 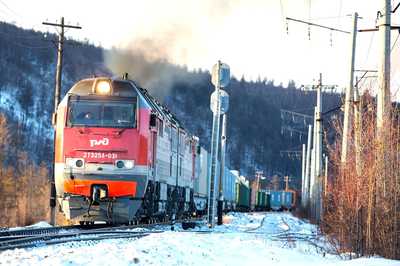