The new old route from St. Petersburg to Berlin

Russia and Germany would like to start a new railway service connecting St. Petersburg and Berlin. The new route is planned to go through Kaliningrad. For the project, sides would like to use the existing railways in Poland and Baltic states. The new direct connection will highly increase the tourism flow in Kaliningrad region.

It is expected that trains from Berlin to Kaliningrad will go through Frankfurt on the Oder till the border with Poland, further heading in the direction to Warsaw, partly going through the existing route Warsaw - Brest - Minsk.

The opening date is not announced yet. Some stations along the route do not have the capacity to host trains with formation up to 50 carriages and the project requires a resolution of the technical issues.

The periodicity of the train traffic is planned to have 2-3 departures a week during the peak season, and one departure per week during the low season. This way the officials plan to keep the railway financially sustainable, as previously this route has been shut down in 2013 due to the low traffic and unprofitability.

Currently travelers from St. Petersburg, in order to reach Berlin, need to change a train in Moscow with 2 hours waiting time. Countries believe that the new route would increase the tourism flow between the countries. Moreover, it is coherent with the transport corridor which has been planned by China. In overall, both countries see the investment potential and benefits of the revival of the direct railway connection between St. Petersburg and Berlin. 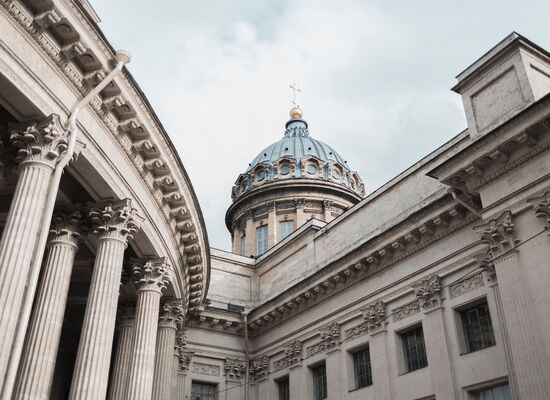 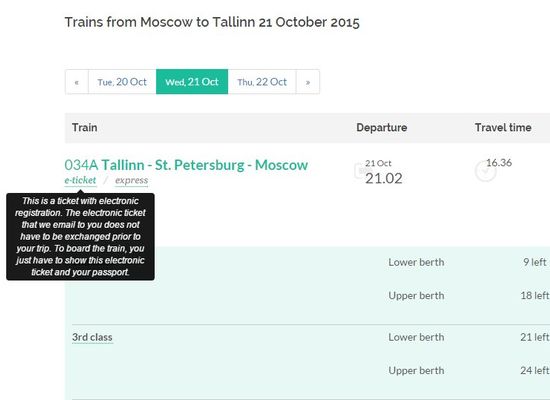